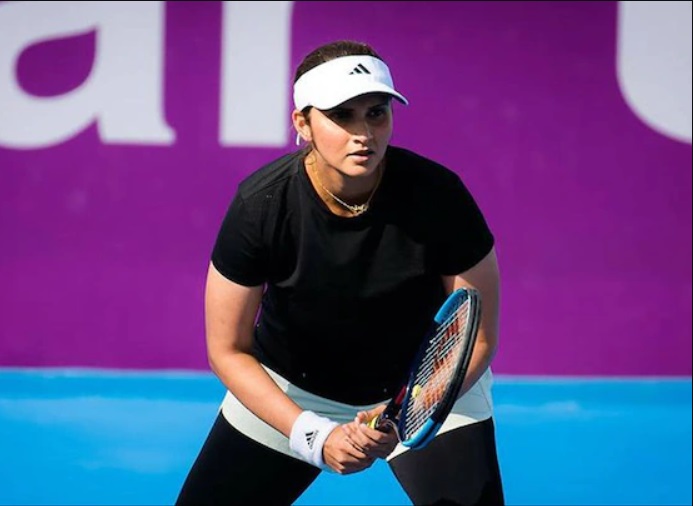 Women’s doubles pair of Sania Mirza and Bethanie Sands has been knocked out of the ongoing Eastbourne International.

The pair was knocked out in the 1st round after suffering a defeat at the hands of Sabrina Santamaria and Christina McHale 3-6, 4-6. 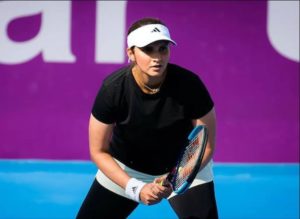 Now, the Indian tennis star will be seen in the Wimbledon Grand Slam, beginning June 28.