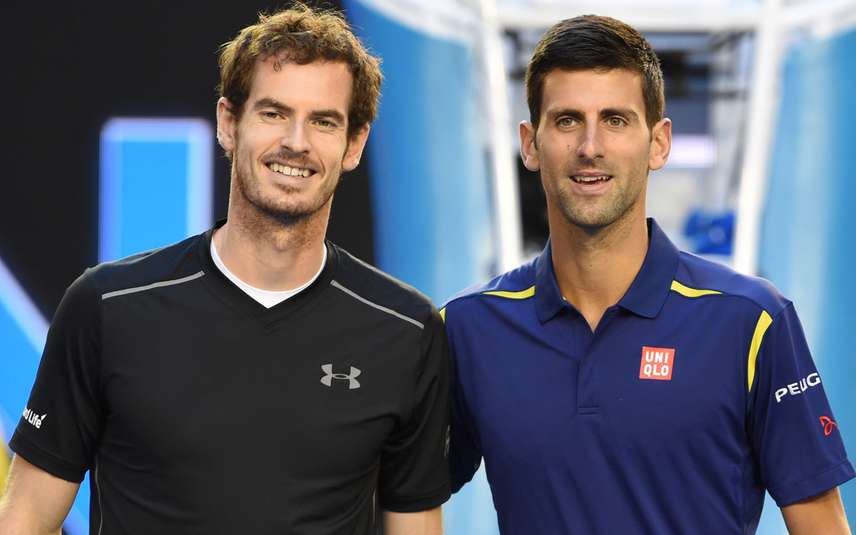 Dubai: Andy Murray said on Monday he does not agree with Novak Djokovic’s stance against the Covid-19 vaccine but believes “it’s not great for tennis if our best player is not competing in the major events”.

Former world number one and three-time major winner Murray was speaking as Djokovic made a successful return to the sport thanks to a 6-3, 6-3 victory over Italy’s Lorenzo Musetti in Dubai.

It was Djokovic’s first match of 2022 after he was deported from Australia last month for not being vaccinated.

“I think it would be a lot easier for him obviously if he was to get vaccinated,” Murray said after also making the second round in Dubai after a three-set win over Christopher O’Connell.

“But I also didn’t like seeing him in the situation that he was in Australia as someone that I respect, have known since I was a child.

“There are consequences to the decisions he’s made just now. He obviously has to accept that. But I don’t think it’s great for tennis if our best player is not competing in the major events.”

Murray battled for nearly three hours against Australian qualifier O’Connell before advancing with a 6-7 (4/7), 6-3, 7-5 victory.

He is now just one win shy of his goal of reaching 700 career match-wins and could check that item off his bucket list if he comes out victorious in his next clash in Dubai against either Italian No.4 seed Jannik Sinner or Spain’s Alejandro Davidovich Fokina.