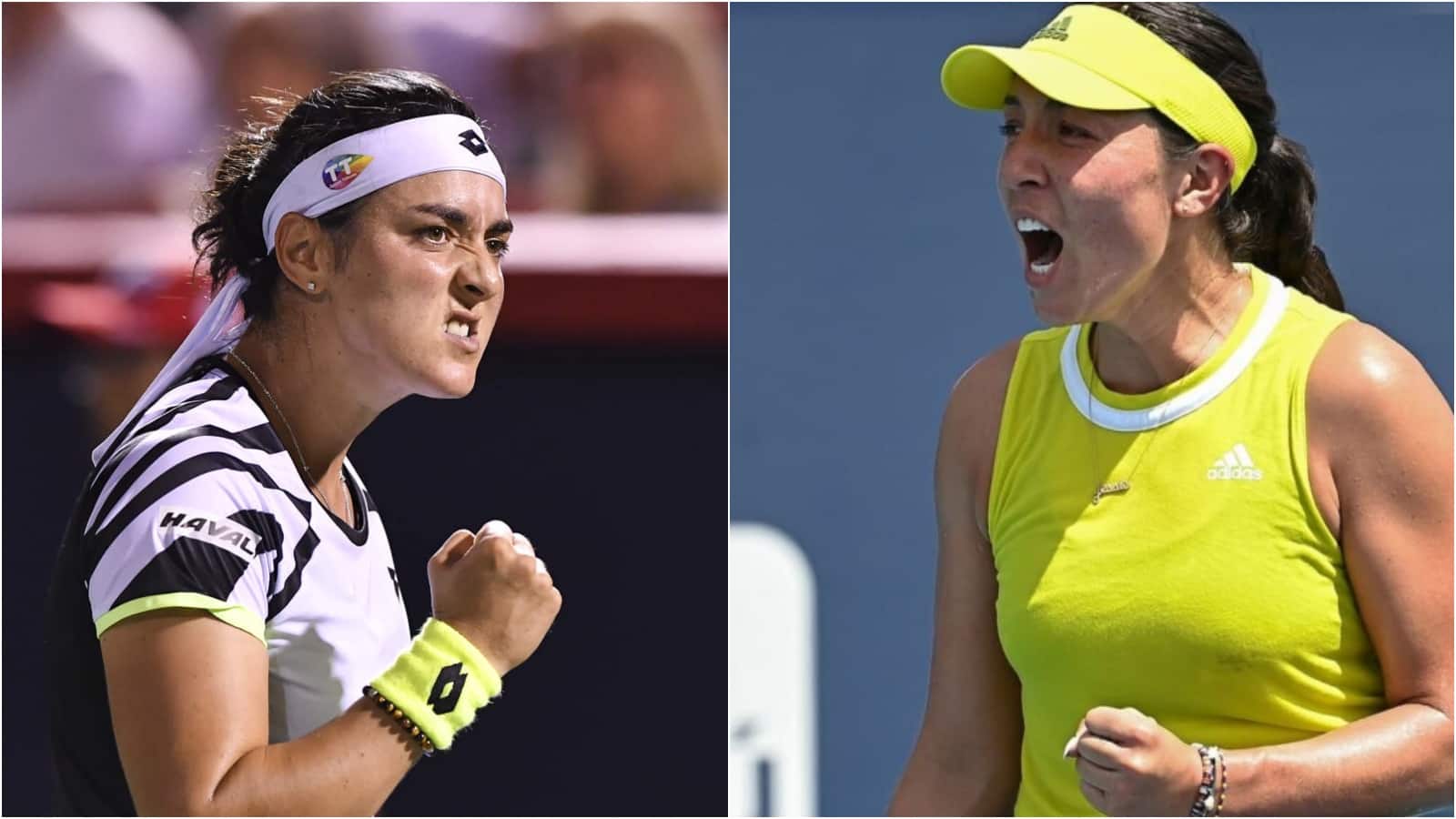 CHICAGO — Ons Jabeur was hardly thrilled about needing to wake up at 5:30 a.m. Thursday ahead of her 9 a.m. match and got off to a slow start before reaching the Chicago Fall Tennis Classic quarterfinals by coming back to beat Jessica Pegula 1-6, 6-2, 6-3.

“Last time I woke up at 5:30 was probably for preseason (training) or to take a flight, not to play a match,” said Jabeur, a 27-year-old Tunisian who is ranked a career-best No. 16 this week. “But I can’t complain much.”

She said she tried to do everything an hour or so earlier than usual, such as eating and going to bed; she was ready to sleep at about 9 p.m. on Wednesday.

Other seeded women reaching the quarterfinals at the hard-court tournament included No. 2 Garbiñe Muguruza — the two-time Grand Slam champion moved on when two-time Australian Open winner Victoria Azarenka pulled out before their match was supposed to begin — No. 3 Belinda Bencic, No. 5 Elena Rybakina and No. 10 Danielle Collins. But No. 16 Jil Teichmann lost 6-4, 6-3 to unseeded Marketa Vondrousova, the 2019 French Open runner-up.

No reason was immediately given for Azarenka’s withdrawal from the tournament. Muguruza next meets qualifier Mai Hontama, a 6-4, 6-7 (1), 6-1 winner against Shelby Rogers

Jabeur entered Thursday’s match with a 0-2 career record against the ninth-seeded Pegula. That included a loss at Montreal in August when Jabeur served for the match at 5-4 in the second set, got broken and ended up losing in three.

That match was on Jabeur’s mind this time, including when she served for the victory at 5-3 in the third set. She went up 40-love but got too defensive, Jabeur acknowledged afterward, and the first three match points disappeared, two on forehand winners by Pegula.

Jabeur then needed to save a pair of break points before closing things out with an ace and a service winner to reach her sixth quarterfinal of the season, including at Wimbledon in July.

“I am happy,” Jabeur said, “that the same scenario that happened in Montreal did not repeat itself today.”