Due to spike in COVID-19 cases India vs England: Pune ODIs to be played without spectators 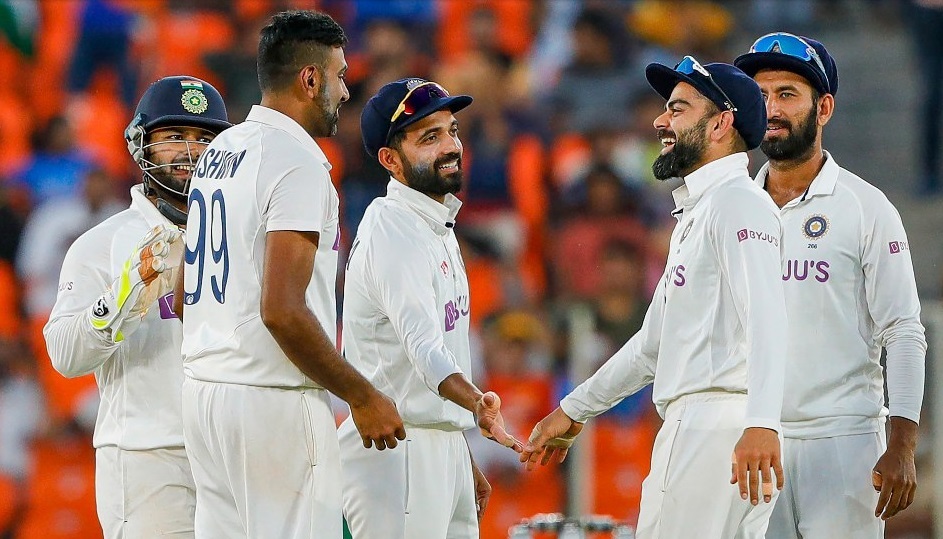 The three-match ODI series between India and England in Pune will be played without spectators due to spike in COVID-19 cases in Maharashtra, the state cricket association said on Saturday. Keeping the seriousness of the current spike in COVID cases in Maharashtra, after inputs from the Hon’ble Chief Minister, it was decided that permission will be granted for these matches without spectators,” the Maharashtra Cricket Association said in a media release. The three matches are slated to be played at the MCA Stadium in Gahunje on the outskirts of the city on 23, 26 and 28 March. The chief minister requested the President of Maharashtra Cricket Association to take all necessary precautions regarding players and other officials. MCA president Vikas Kakatkar and Governing Council chairman, Milind Navrekar met Maharashtra Chief Minister Uddhav Thackeray and tourism minister Aditya Thackeray on Saturday. After the meeting, it was decided that permission would be granted to host the ODIs in the city but without spectators at the MCA Stadium.

Notably, 50 percent fans were allowed to watch the 2nd Test in Chennai and the Narendra Modi Stadium in Ahmedabad also had 50 percent capacity for the Pink-ball Test.Notably, the apex body of Indian cricket is working on back-up plans to host the Indian Premier League 2021 in 4 to 5 venues across the country as they are looking beyond the original plan of hosting it in multiple venues in Mumbai.