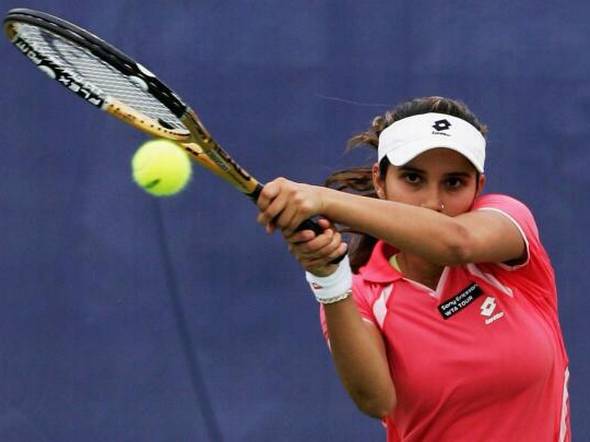 Indian tennis star Sania Mirza and her Czech partner Lucie Hradecka eked out a hard-fought win to advance the quarterfinals of the Dubai Tennis Championships.

Mirza and Hradecka dispatched Chinese Taipei’s Chan Hao-Ching and world number 12 Demi Schuurs of the Netherlands 7-6, 5-7, 11-9 in one hour 55 minutes on Tuesday night.

The Indo-Czech pair had received a wild card for the tournament and will now take on Japan’s Shuko Aoyama and Aleksandra Krunic of Serbia in the quarterfinals of the WTA 500 tournament.

Mirza is a past winner here, having lifted the title in 2013 with USA’s Bethanie Mattek-Sands.

The 35-year-old, who is India’s most accomplished woman tennis player, having won six Grand Slam titles, including three mixed doubles trophies, had last month announced that 2022 would be her last season.