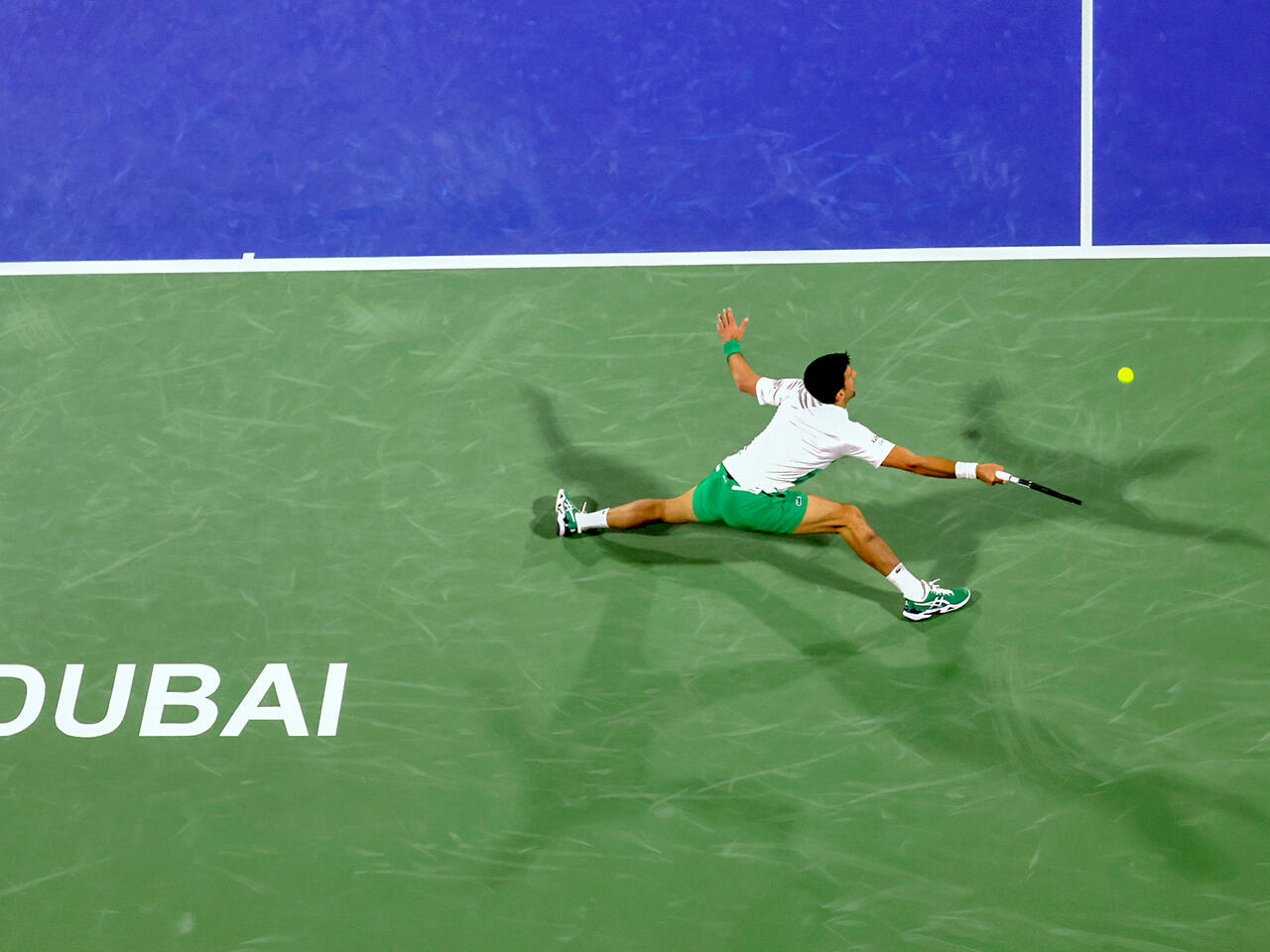 Dubai: Novak Djokovic’s second round opponent in Dubai will be world No. 26 Karen Khachanov, who said on Tuesday he respected the Serb’s unwavering position against taking the Covid-19 vaccination.

As an unvaccinated individual, Djokovic will struggle to travel to many countries this season and has already said he currently isn’t allowed to enter the United States, where two Masters 1000 tournaments are being held next month in Indian Wells and Miami.

On Monday, Andy Murray said he did not agree with Djokovic’s stance against vaccination but believed “it would be better for tennis if he was playing all of the major events”.

“For sure I agree with Andy. It’s a very delicate situation where it’s basically his (Djokovic’s) decision; he needs to stand with his decisions and I respect that a lot,” Khachanov told AFP on Tuesday.

“Obviously it would be for sure better if he can play a normal season and he can go everywhere but I think he has his team around him, he has his own decisions and he’ll stick to them.

“But if we speak in general, of course not seeing him in many tournaments as a world No.1, it will be tough for him to maybe stay there and to find the rhythm also. So let’s see what happens.”

Djokovic made his 2022 season debut on Monday, beating Italian wildcard Lorenzo Musetti 6-3, 6-3 in what was his first match since getting deported from Australia last month.

The world No.1 said he has been given a positive reception by the players in the Dubai locker room this week.

“It’s great to see him here, he played a great match,” Polish No.5 seed Hubert Hurkacz said following his 6-3, 6-1 win over Alexander Bublik in the first round on Tuesday.

“I’m very happy for him after a tough few weeks for him, especially in the beginning of the year.”

Khachanov, who is eyeing a return to the world top 10 for the first time since October 2019, owns a 1-4 head-to-head record against Djokovic, whose sole defeat to the Russian came in the Paris Masters final three-and-a-half years ago.

“When you play these kind of tournaments and you want to succeed and go deep, you need to expect that you have a tough draw, you have tough matches,” said Khachanov.

“For him (Djokovic) it’s just his first tournament, he played really great yesterday for his start of the season. But I will be there, I will try to fight, I’ll try to do my game and let’s see how tough it will be.”

Fourth-seeded Jannik Sinner saved three match points in the second-set tiebreak en route to a 4-6, 7-6 (8/6), 6-3 victory over Spaniard Alejandro Davidovich Fokina. The 20-year-old’s reward is a last-16 showdown with Murray.

Sinner was playing his first match since his Australian Open quarter-final. A bout of Covid-19 forced him to withdraw from Rotterdam two weeks ago. The Italian phenom recently parted ways with his coaching team, led by Riccardo Piatti, and kicked off his new partnership with Simone Vagnozzi this week in Dubai.