‘Don’t tell anyone, here I am’: Rafael Nadal arrives in Melbourne ahead of Australian Open 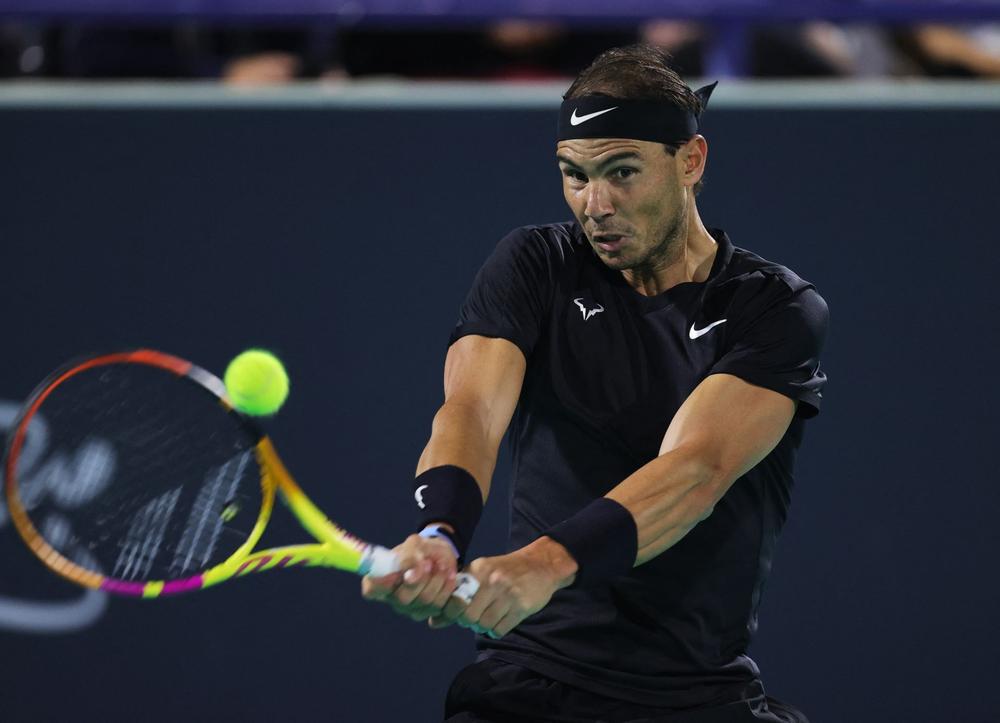 Rafael Nadal revealed on Friday he had arrived in Melbourne ahead of the Australian Open after recovering from coronavirus .

The 35-year-old Spaniard, whose only win at the tournament came in 2009, tweeted a photo of himself on an empty court at Melbourne Park with the comment ‘Don’t tell anyone… … here I am’.

The 20-time Grand Slam champion tested positive for COVID-19 after returning home from an exhibition tournament in Abu Dhabi, saying he had experienced “some unpleasant moments”.

Don’t tell anyone…
… here I am pic.twitter.com/x1F2BJnH3y

Nadal’s arrival will be a boost for the organisers of the first Grand Slam tournament of the season, which starts on 17 January.

There are still major doubts over whether world number one Novak Djokovic will play.

The 34-year-old withdrew from the ATP Cup team event days before its start on Saturday, heightening doubts over whether he will defend his Australian Open title.

Djokovic, a nine-time champion in Melbourne, has refused to confirm if he has been vaccinated against COVID-19 , with all participants needing to be jabbed or have a medical exemption.

The field in Australia has been ravaged by injuries, with superstars Serena Williams and Roger Federer out, along with Dominic Thiem, Jennifer Brady, Karolina Pliskova, Bianca Andreescu and Karolina Muchova.