Dominic Thiem knocked out by Andujar in French Open first round 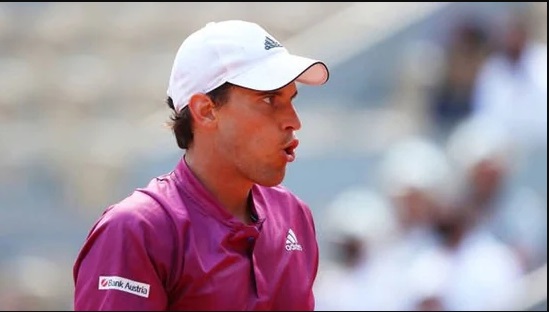 It first seemed that Andujar’s win against 20-time Grand Slam winner Roger Federer in Geneva earlier this month would count for nothing. But Austrian Thiem’s game began to unravel after a dominant start on court Philippe Chatrier.

Thiem, who reached the final in Paris in 2018 and 2019, had never lost in the opening round at Roland Garros, but that prospect grew as Andujar went for his shots and unsettled his 27-year-old opponent.

Thiem broke back after conceding a break in the first game of the decider, but Andujar kept on piling up the pressure with deep strokes and broke again for 3-2. The 35-year-old, ranked 68th in the world, then held serve throughout to claim victory after nearly four and a half hours.