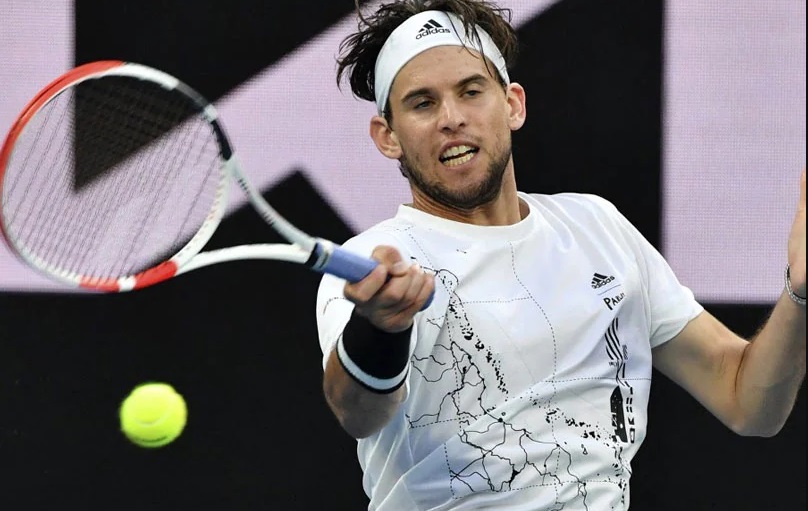 US Open champion Dominic Thiem on Thursday joined Spanish superstar Rafael Nadal in withdrawing from the Tokyo Olympics. World number five Thiem said he wanted to concentrate on Wimbledon and then defending his only Grand Slam title in New York. “Hi everybody, I have some sad news to share with you all. After talking with my team and analysing the situation I have taken the very difficult decision to withdraw from competing in the Tokyo Olympics,” the 27-year-old Austrian wrote on Twitter. “For me, like all athletes, taking part in the Olympics and representing my country is a huge honour and that makes this decision even tougher.

“However, 2021 did not start as expected and I don’t feel ready to play my best in Tokyo.”My goal is to work hard the coming weeks, give my best at Wimbledon and keep training and hopefully defend my US Open title.”

Thiem was knocked out of the French Open in the first round despite being a two-time runner-up in Paris.Earlier Thursday, Nadal said he was pulling out of the Olympics and Wimbledon in an effort “to prolong my career”.

The 35-year-old Nadal was a gold medallist in singles in Beijing in 2008.He is also a two-time Wimbledon champion.

Thiem also missed the 2016 Rio Olympics due to fears over the Zika virus.”I am young and I hope to be able to play for Austria at the Olympics in Paris 2024,” he added on Thursday