Djokovic hopes the COVID-19 vaccine will not become compulsory for players. 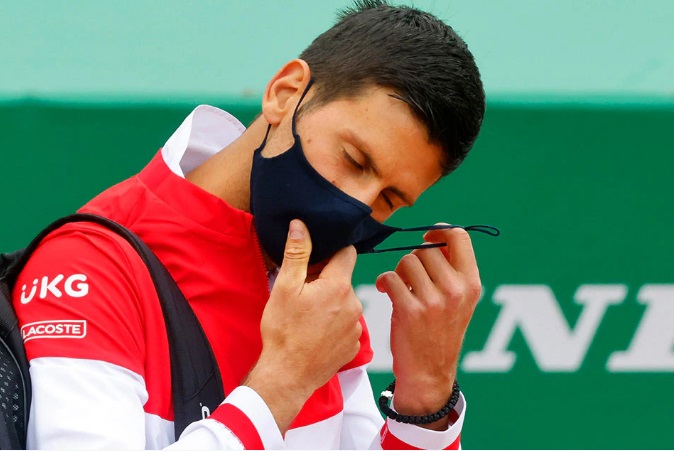 Novak Djokovic said he hopes it will not become mandatory for players to get vaccinated against COVID-19 to compete on the ATP circuit and that their freedom of choice should be supported.

Both the ATP and the women’s WTA recommended players accept vaccine shots when available.

Djokovic said there were “a lot of options in terms of vaccines” but still a lack of clarity on whether they would be compulsory.

“I don’t think it’ll come to that. I hope not, because I’ve always believed in freedom of choice,” Djokovic told reporters when asked at the Serbia Open if he had been vaccinated.

“And I will keep the decision as to whether I’m going to get vaccinated or not to myself, it’s an intimate decision and I don’t want to go into this game of pro and against vaccines, which the media is unfortunately creating these days.

“I don’t want to be labeled as someone who is against or who is for vaccines. I’m not going to answer the question… and hope that everyone will respect that.”

Djokovic, who tested positive for COVID-19 last year, had previously said he was personally opposed to vaccination and would not want to be forced by someone to take a vaccine in order to be able to travel.