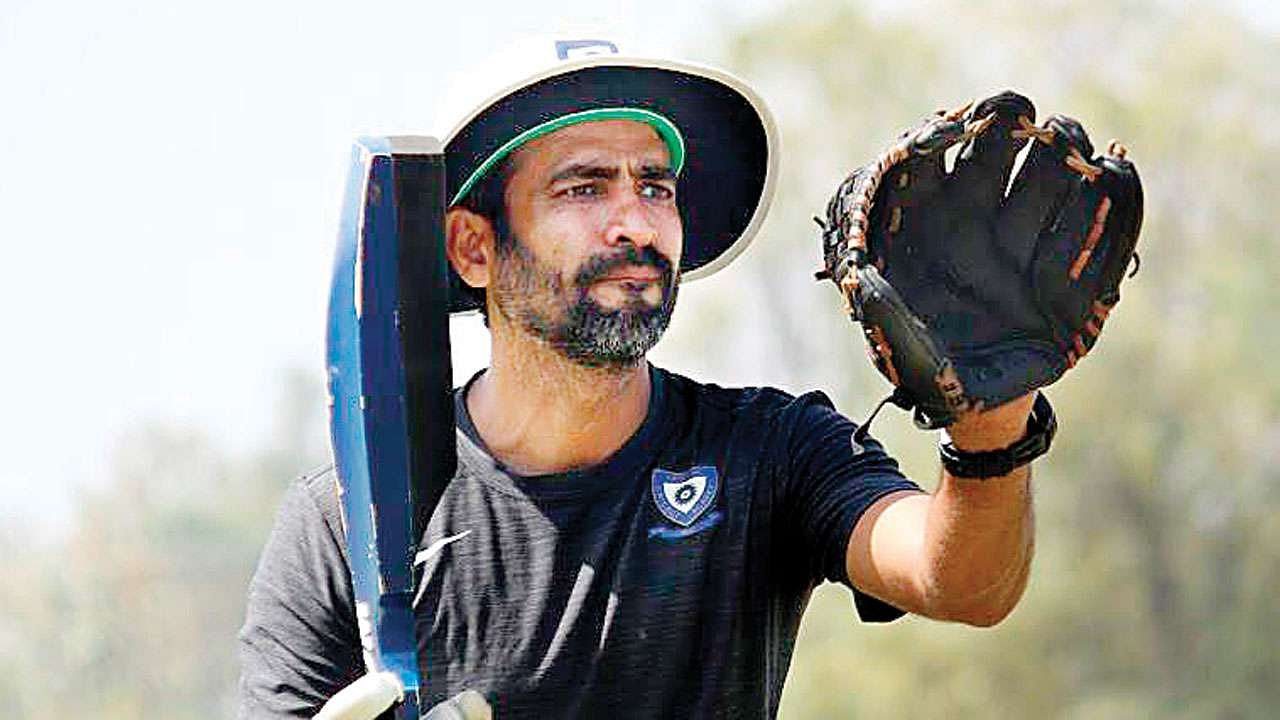 Having kick-started their preparations for the remainder of the IPL 2021 at the ICC Academy in Dubai, the Delhi Capitals are looking to start afresh for the second and final phase of the season, scheduled to begin from September 19 in the UAE.

Ajay Ratra, who is currently overlooking the DC’s pre-season camp along with assistant coach Pravin Amre, believes the team has sufficient time to get back into the rhythm for the second half of the tournament.

“It’s a different season altogether, generally it happens in full flow, and we had good momentum in the first half. Now that it’s happening after a break, so we will have to start afresh, and that’s why our franchise has organized this camp a little early. We do have sufficient time to get back into the rhythm we had in the first half of the competition, and fortunately, most of our players have been playing international cricket,” said Ratra.

DC made an impressive start to the first half of the IPL 2021. With six wins and two losses from eight matches, Delhi are currently at the top of the points table.

When asked whether the long gap will break the team’s momentum, Ratra opined, “Even in Test cricket, sometimes it becomes difficult to find the rhythm after lunch breaks. So, breaks do make a difference.”

“However, as I said before, we still have time, and most of our core players are playing international cricket, so they might be already in a good rhythm. Whereas, those who are coming from a long break, are utilising this camp. We have been spending more time with our domestic players, and there are good facilities here, so we will hopefully find our rhythm soon,” he added.

When asked whether the coaching staff is in touch with the DC head coach Ricky Ponting and bowling coach James Hopes, who are yet to join the team, Ratra said, “Yes, we have been in touch with Ricky and Hopes. We do zoom calls with Delhi Capitals management regularly, and everyone from the coaching staff attends it, including our strength and conditioning coach Rajinikanth Sivagnanam, physios Dhananjay Kaushik and Patrick Farhart.”

“We usually discuss the kind of practice regimes we need to set. Also, when this camp started Pravin Bhai (Pravin Amre) presented the whole plan to Ricky and all the other coaches. Similarly, I shared fielding plans for this camp with everyone,” Ratra concluded.