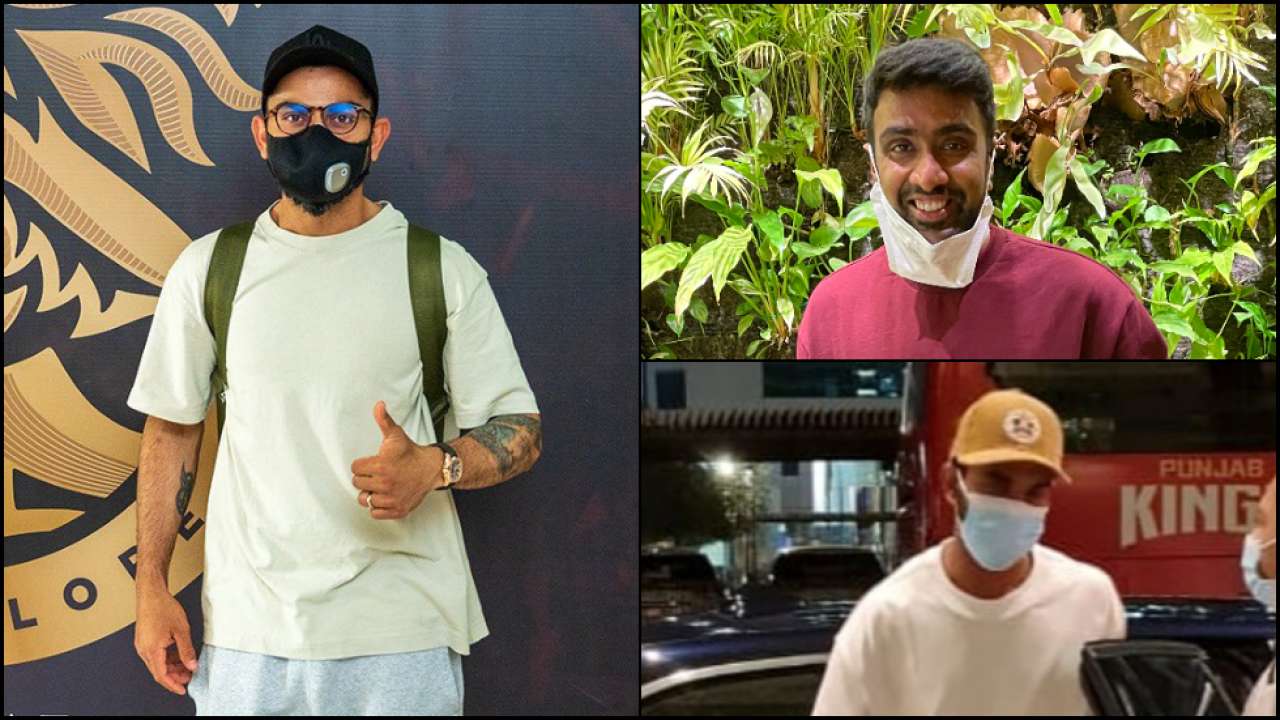 Delhi Capitals players who were part of the Indian Test team for the series in England reached Dubai on Sunday for the resumption of IPL 2021. Rishabh Pant, Ravichandran Ashwin, Ajinkya Rahane, Ishant Sharma, Axar Patel, Prithvi Shaw and Umesh Yadav were tested on arrival and will now serve a six-day “hard quarantine” before joining the rest of the Delhi Capitals squad, the franchise announced. India’s fifth and final Test against England in Manchester was cancelled due to Covid concerns in the Indian camp.

“The Delhi Capitals players who were part of the Indian squad for the Test series against England landed in Dubai safely on Sunday, 12 September 2021 for the second half of the VIVO IPL 2021,” Delhi Capitals tweeted.

Delhi Capitals said that the seven players who arrived from England will be tested thrice while they are in quarantine.

“The players will be serving a 6-day hard quarantine, as per IPL protocols, during which they will be tested thrice. Thereafter, the players will join the rest of the Delhi Capitals squad, who are already part of the bio-bubble,” the IPL team added.

Delhi Capitals were leading the IPL points table when the tournament was halted in May after a Covid outbreak in the bio-bubble in India. Delhi had played eight games, winning six and losing two.

Chennai Super Kings and Royal Challengers Bangalore are hot on the heels of DC with five wins and two losses from seven games.

The IPL 2021 season will resume on September 19, with Chennai Super Kings taking on Mumbai Indians in Dubai.