Delhi Capitals must fit Shimron Hetmyer in their XI, and give him complete freedom 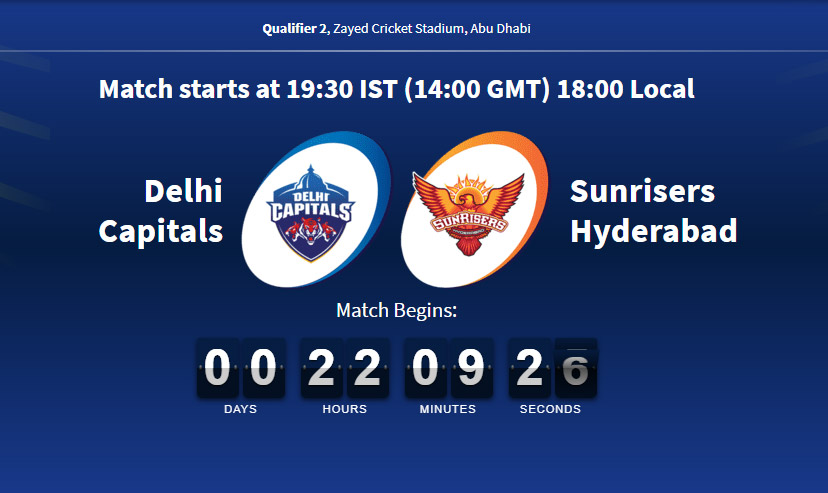 There are two ways of looking at where the Delhi Capitals stand in IPL 2020 right now. The optimists will say they just need to win two games and the title is theirs. The realists will point out that they have now lost five of their last six games, three of them when chasing, in what has become a tournament heavily skewed in favour of chasing sides.

If you want to find out what has gone wrong, you will have to look at what the Capitals did in the off-season when they released and acquired certain players, ending up with a lopsided, top-heavy squad. One of those acquisitions, from the Royal Challengers Bangalore, was someone to get excited about. Surely, if you asked the Royal Challengers now, they would regret not having that middle-overs power hitter in their squad? That man, Shimron Hetmyer, is with the Capitals now, but has played only ten of the possible 15 games. He was dropped for the last two at the business end of the tournament.

It is said – not without reason – that the quickest way for a player to improve in the public eye is for his side to lose in his absence. This is a different case altogether. Since the start of this decline, the Capitals have the poorest run rate in the middle overs, even worse than the notorious Royal Challengers. It could be argued that they have lost more powerplay wickets in this phase of the tournamnt than any other side, which is bound to have an impact on the middle overs, but the Kolkata Knight Riders have been similarly bad in that opening period and yet have scored at 7.68 in the middle overs to the Capitals’ 6.96.

The Capitals’ response to that flaky top order, in particular Prithvi Shaw’s form – 49 runs in his last eight innings – has been to drop Shaw first and then to add a steady top-order batsman at the expense of that middle-overs chaos. Doing that only works when you are chasing and know what total to get, and that too when the total is sub-par, like it was against the Royal Challengers in the match that sealed their second spot.