DC vs SRH: Not sending Jonny Bairstow in the Super Over will haunt Sunrisers Hyderabad, says Pragyan Ojha 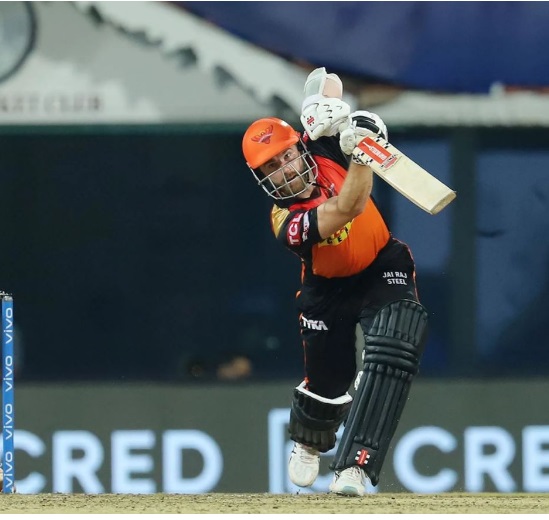 DC and SRH were both tied on the score of 159 in 20 overs after which a Super Over decided the outcome of the match.

David Warner and Kane Williamson opened for SRH in the Super Over and managed to score just 8 runs against DC off-spinner Axar Patel. The on-field umpires then deducted one run from the total due to Warner’s one-short run.

DC then sent in Shikhar Dhawan and Rishabh Pant, who easily chased down the 7-run target in Rashid Khan’s Super Over to win their 4th game in IPL 2021 and grab the 2nd position from Royal Challengers Bangalore on the points table.

Analyzing the game afterward, Ojha slammed SRH’s decision to not send the in-form Jonny Bairstow to bat in the Super Over even after the England opening batsman smashed 38 off 18 balls in the match.

“Yes, definitely (Hyderabad missed a trick by not sending Jonny Bairstow in Super Over). With all due respect to Kane Williamson, he is someone who can anchor and build an innings.

“But in the Super, Over you need someone who can hit those boundaries and sixes. Someone like Bairstow got 38 off 18 balls, so why not him with David Warner? That is something that will haunt them,” Ojha said.

Ojha, who won 2 IPL titles with Mumbai Indians in 2013 and 2015, also praised Axar’s performance in the Super Over.

“What a Super Over! I can understand on a wicket like this you are bowling in the regular match.

“But in the Super, Over to have 2 dot balls, and that too after you know… He’s not been practicing, not been in the team for such a long time (due to Covid-19) and straightaway coming in and taking the pressure head-on, I think that was superb and it shows that he was prepared for it,” Ojha said.