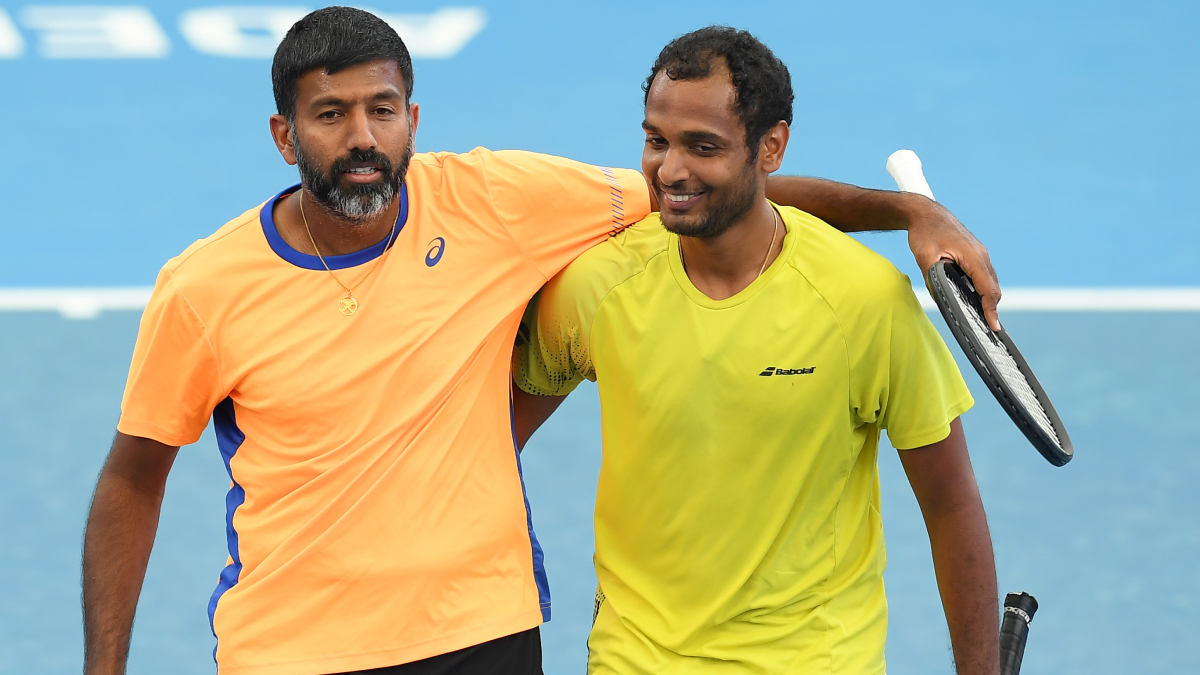 New Delhi: Country’s ace tennis player Ramkumar Ramanathan believes India will have slight edge over Denmark on the grass courts of the Delhi Gymkhana Club but cautioned against taking the visitors lightly in their Davis Cup World Group I Play-off tie, beginning here on Friday.

Denmark’s top-ranked player Holger Rune had pulled out of the event last month and none of the other players are ranked inside top 200 of the ATP world rankings.

“Ranking doesn’t matter in Davis Cup. Obviously they are a great team. (Frederik) Nielsen has been playing for so many years. He is the captain and even though ranked 700th, he is pretty good. I have seen him play,” Ramanathan, the highest ranked Indian in the singles chart, said on Wednesday.

“(Mikael) Torpegaard has been playing for few years. now, out of college, he does well in the United States, a tricky player. We still have the advantage but nothing to take away from them. It going to be a good tie.

India will be hosting a tie on grass courts for the first time since July 2016, when it beat Korea 4-1 in Chandigarh. But the team lost 1-3 in Italy on the same surface, against better grass court players in February 2019.

“Davis Cup is important. I make sure that I am in the team whenever I can. Obviously to win a Davis cup match is something that stays with you forever,” Ramanathan said.

“We are playing on grass. We know the conditions better then other team, that gives us a slight edge over any opponent. We are here early and we have been practising a lot. It is going to be fun. Courts are looking good. So looking forward to the matches.”

Ramanathan had a good start to the season with a doubles win in Adelaide along with veteran Rohan Bopanna in January. The duo also claimed a title at Tata Open Maharashtra, which helped Ramanathan enter the top 100 in doubles rankings last month.

The 27-year-old from Chennai also paired up with Saketh Myneni to secure the doubles title at the Bengaluru Open I ATP Challenger, before finishing runners-up at Bengaluru Open II.

“I have always played a mix of singles and doubles. Wherever I played, I always tried playing doubles because it gonna help me be better at net and also improve my singles game,” Ramanathan said.

“Of course when you lose early in singles, it is something that keeps you going and also doubles helps your confidence.”

Ramanathan said he takes a lot of pride in turning up for the country and is looking forward to the big-ticket events such as Commonwealth Games and Asian Games later this year.

“Really looking forward to that. Why not? Country comes first over any tournament. I just have to get sharper, play some good tennis and hopefully I can get a medal or two,” he said.

Talking about his strengths, Ramanathan said: “Obviously the serve and getting to the net. I like to use my forehand. I need to focus on my serve, if it keeps rolling, the rest of the game backs it up.”