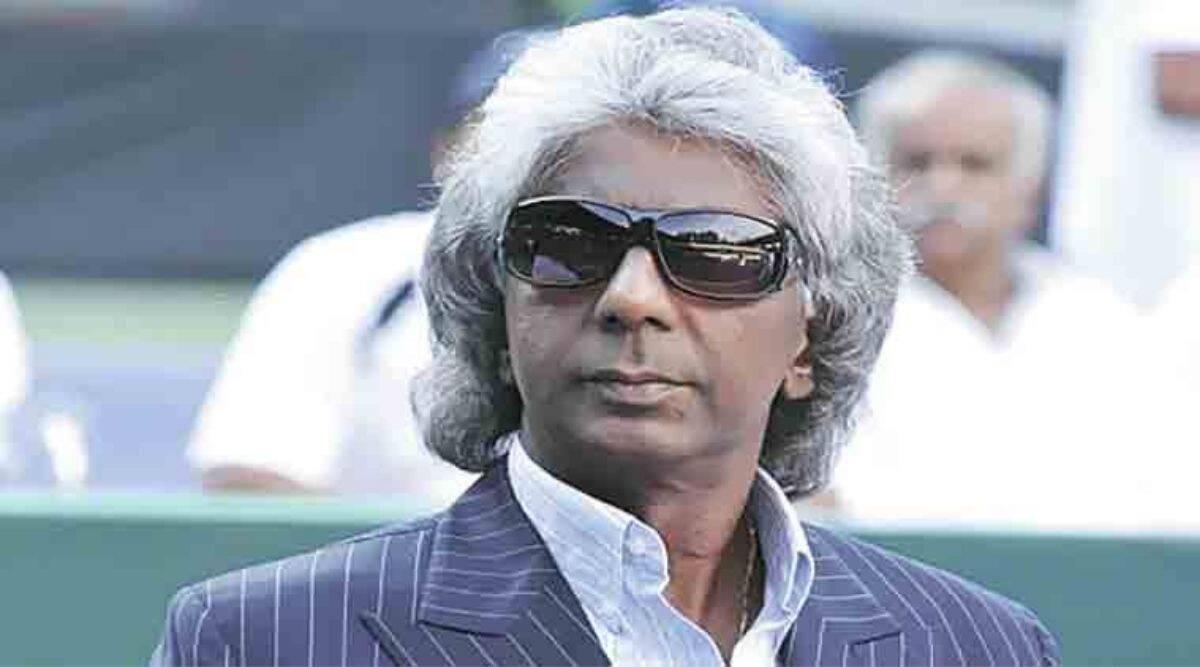 New Delhi: Former national team captain Anand Amritraj feels Indian players should exploit their Danish opponents’ weakness on grass to prevail over the visitors in their Davis Cup World Group I playoff tie on 4 and 5 March.

Amritraj, who has captained India besides being part of the team that reached the Davis Cup final twice, tipped the hosts as firm favourites to win the tie to be played on fast grass courts of the Delhi Gymkhana Club.

“The fact that we got the opportunity to hold matches on grass will be a massive advantage. Danish players will be used to slow hard courts or clay surfaces, and they will not prefer the faster grass courts one bit,” Amritraj said.

“India needs to capitalise on this and prove they are superior grass players. However, it will not be a straightforward task. But I really reckon that we are firm favourites,” the 70-year-old two-time US Open quarter-finalist in doubles said in a release.

The winner of the two-day rubber will qualify for the World Group I stage scheduled later this year.

Amritraj, brother of tennis legend Vijay, was part of the country’s Davis Cup squad that reached the final of the ‘World Cup of Tennis’ in 1974. The team, however, refused to take the court against South Africa due to that nation’s apartheid policy.

The junior Amritraj was also part of the Davis Cup team that reached the final against Sweden in 1987. Vijay was, incidentally, the captain.

Asked about the relevance of Davis Cup in the current era that celebrates Grand Slam culture so much, Amritraj said, Davis Cup is an emotion. It is without a doubt, the World Cup of tennis.

“Playing for your country is different from playing for individual milestones, and that is a novelty that is hard to come by.