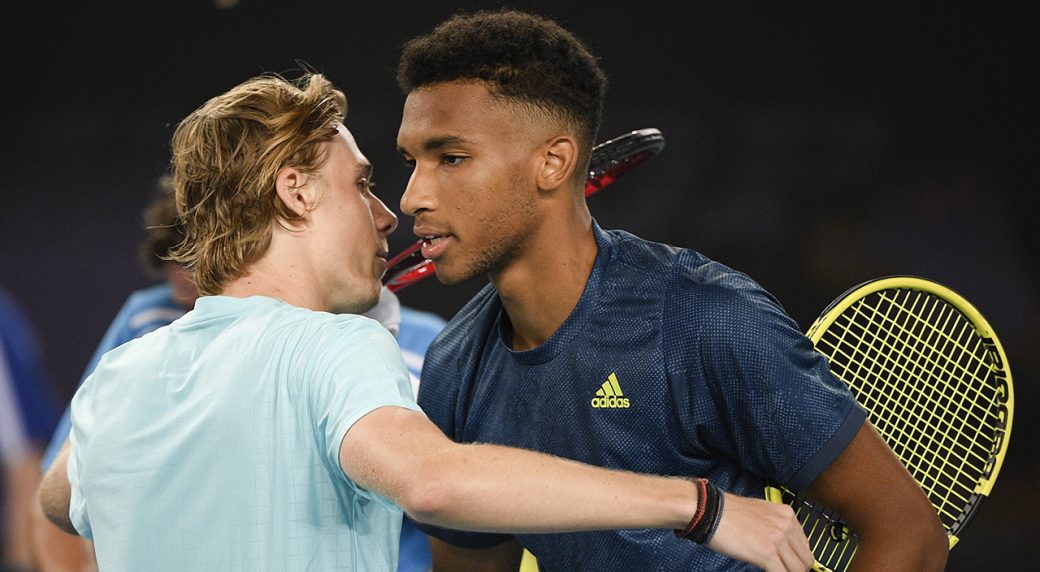 Auger-Aliassime, who fell in the second round at the Paris Masters earlier this month, said he was pulling out of the tournament and ending his season after playing through a nagging injury.

“My doctor recommends a rest to allow me to heal this injury before starting next season,” Auger-Aliassime said.

“It is always with great pride that I represent my country and therefore it is not a decision that I have taken lightly. The team has all of my support and I wish them the best in Madrid.”

Shapovalov announced that he would also skip the Davis Cup after falling to American Tommy Paul in the final at Stockholm on Saturday.

“Unfortunately, I will not take part in the Davis Cup Finals,” he said. “It’s always a pleasure and an honor for me to represent my country in the Davis Cup, but I need some rest in the offseason.”

“We know that Felix and Denis have always made the Davis Cup one of their top priorities since the beginning of their professional careers,” Canada captain Fran Dancevic said.

“But it’s been a long and even more trying season due to the protocols and measures put in place to help combat the spread of the COVID-19 virus, and we completely understand their decision.”

The Davis Cup Finals will take place across three cities, Madrid, Innsbruck and Turin, from 25 November to 5 December. Madrid will host the semi-finals and final of the 18-team event.