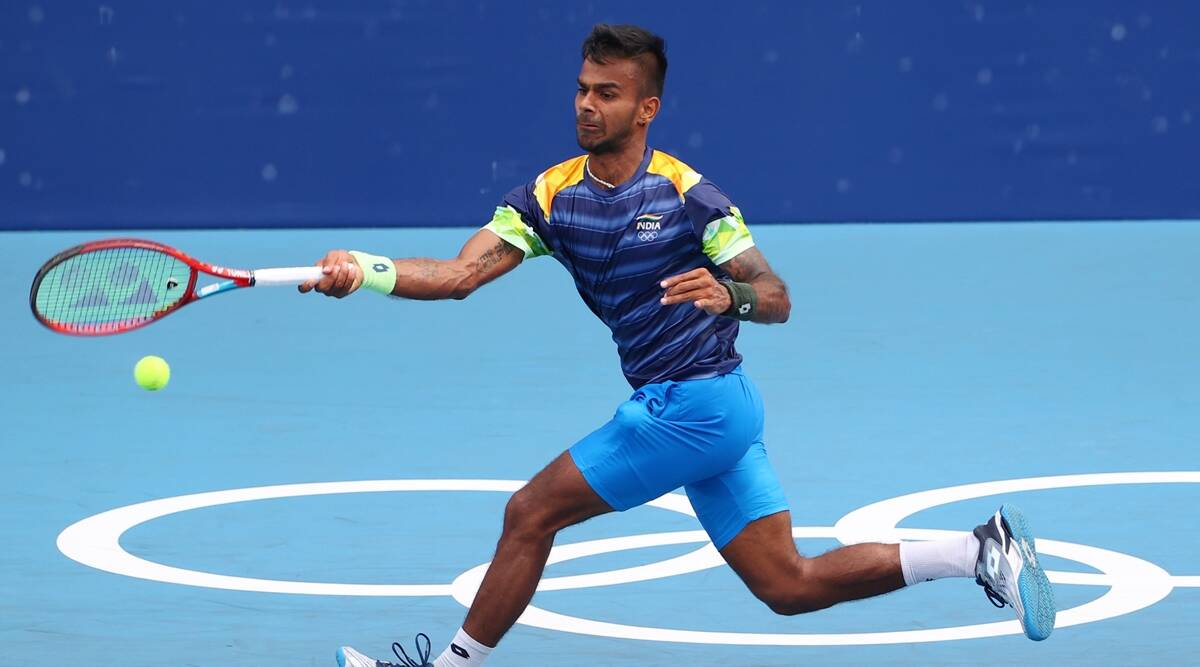 Sumit Nagal excused himself from the upcoming Davis Cup tie against Finland, citing a hip injury, but the young tennis player continues to play on the ATP Challenger tour, upsetting the national federation, which will soon take up the matter with him. Nagal wrote to the All India Tennis Association (AITA) on August 28 that due to a hip injury he won’t be able to compete against Finland because playing on the hard courts would aggravate his injury. Finland will host India on indoor hard court from September 18.

The AITA then replaced Nagal with Saketh Myneni. However, Nagal has competed in two Challenger events since then on clay courts – Meerbusch (Germany) and Banja Luka (Bosnia & Herzegovina) – which took the AITA by surprise.

Experts say it’s impossible to play either on hard courts or clay courts if a player is carrying a hip injury. They say irrespective of the surface, the player can’t escape from running which is not possible in case of a hip injury.

Before reaching out to Myneni, the AITA also approached Sasi Kumar Mukund to take the place of Nagal in the national team but he also refused to play since he wanted to defend points in Pro Tour.

The lack of commitment of the young tennis players for the national team has stumped the AITA, which says it will speak to Nagal once the Finland tie is over.

“To see our player Sumit Nagal playing other tournaments and not playing Davis Cup is upsetting. We definitely want our best players to play for the country, no doubt about it. We are definitely going to take this matter up once we are back (from Finland),” AITA Secretary General Anil Dhupar told PTI.

“We want him in the Davis Cup team. Let’s see what appropriate action we can take once we are back. We expect our top players to make themselves available (for the national team),” he added.

“Obviously any captain will like his best players available. It’s disappointing to go without our best team. Yuki Bhambri is injured,” said Rajpal.

However, Mukund gave his reasons for not joining the Indian team. “I am not as high ranked as Prajnesh and Ramkumar, so I don’t have the liberty to choose tournaments, so I have two main draws in the states (USA) so I need to play it. “I have made 30 points this year and I worked really hard to come back to form and now would be tough for me to break momentum,” Mukund said.

“My coach (Martin Spottl) said it’s better for me to stay on Tour. Even though it was his decision to send me 15 days to Kolkata to practice on grass, this time it was a tough call for him to do that,” he said.

Mukund, 24, also said that it would have been extremely difficult for him to get the appropriate visa.

“I will just not be able to be in Europe unless they get me a new visa which when I asked the German ambassador he said it’s nearly impossible. So I would have to exit EU to either India or Tunisia or somewhere which my coach can’t come because someone in his family has a surgery.

“And I am not ready to forego my existing visa for a new short term visa,” he said.

It may be mentioned that Mukund had made himself unavailable for the tie much before the selection committee meeting took place but the AITA reached out to him again after Nagal pulled out.