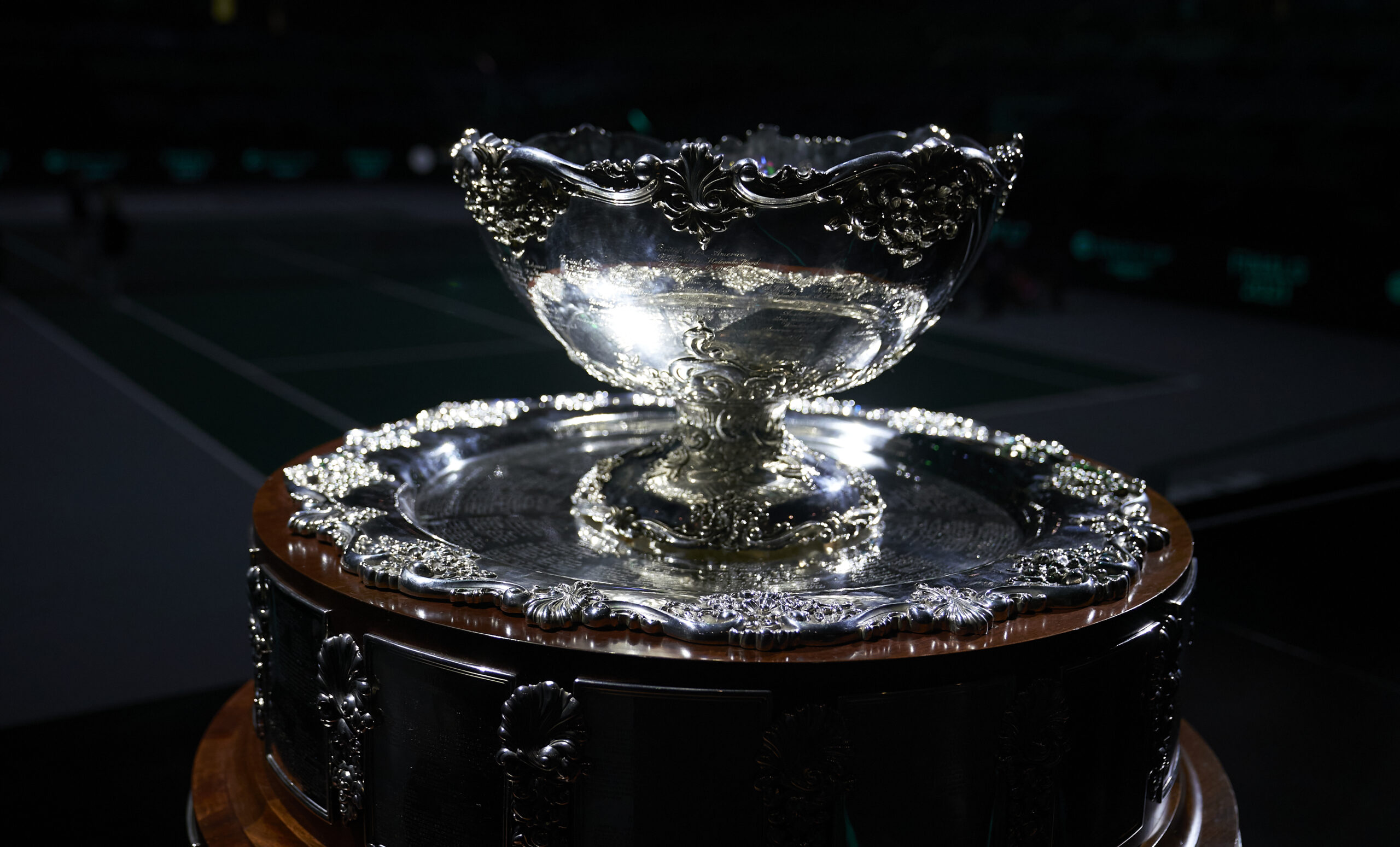 Madrid: The latter stages of the Davis Cup finals will be played in the southern Spanish city of Málaga in November, organisers said Wednesday.

The revamped tennis competition will remain in Spain after the first two editions were played in Madrid.

The group phase will be played from 14-18 September in the Italian city of Bologna, the Scottish city of Glasgow, the German city of Hamburg and a fourth city yet to be announced. Innsbruck, Austria, and Turin, Italy, hosted group matches this year along with Madrid.

The quarter-finals, semi-finals and final will all be in Málaga from 21-27 November on indoor hard courts. The city will also host the final stages in 2023, the International Tennis Federation and organising group Kosmos Tennis said.

Málaga had been one of the cities chosen to host group matches this year but it will now be replaced after being selected for the finals.

There had been speculation that Abu Dhabi would be the new host for the Davis Cup finals but some players and team captains had expressed concerns with having to travel there late in the season.