Dale Steyn Announces Retirement From “The Game I Love The Most” 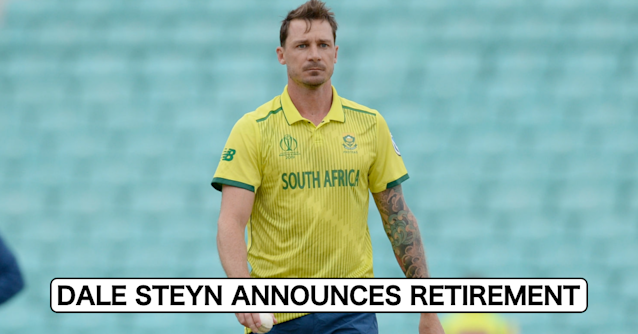 Legendary South African pacer Dale Steyn on Tuesday announced that he is retiring from cricket. Steyn took to Twitter to share the announcement of his retirement. Steyn played 93 Tests, 125 ODIs and 47 T20 Internationals (T20Is). The pacer had announced his retirement from Test cricket in 2019, but wanted to continue playing limited overs cricket. However, his last international match was in February 2020 when South Africa took on Australia in a T20I series.”Bittersweet but grateful,” he wrote, as he thanked his family and teammates as well as journalists, fans.

“It’s been an incredible journey together,” he wrote.

Steyn is South Africa’s all-time highest wicket-taker in the longest format of the game.

Steyn made his international debut in a home Test against England at Port Elizabeth on December 17, 2004.

Both SRH and RCB took to social media to thank the South African legend.