Cristiano Ronaldo Will Have to Wait for His Second Manchester United Debut: Reports 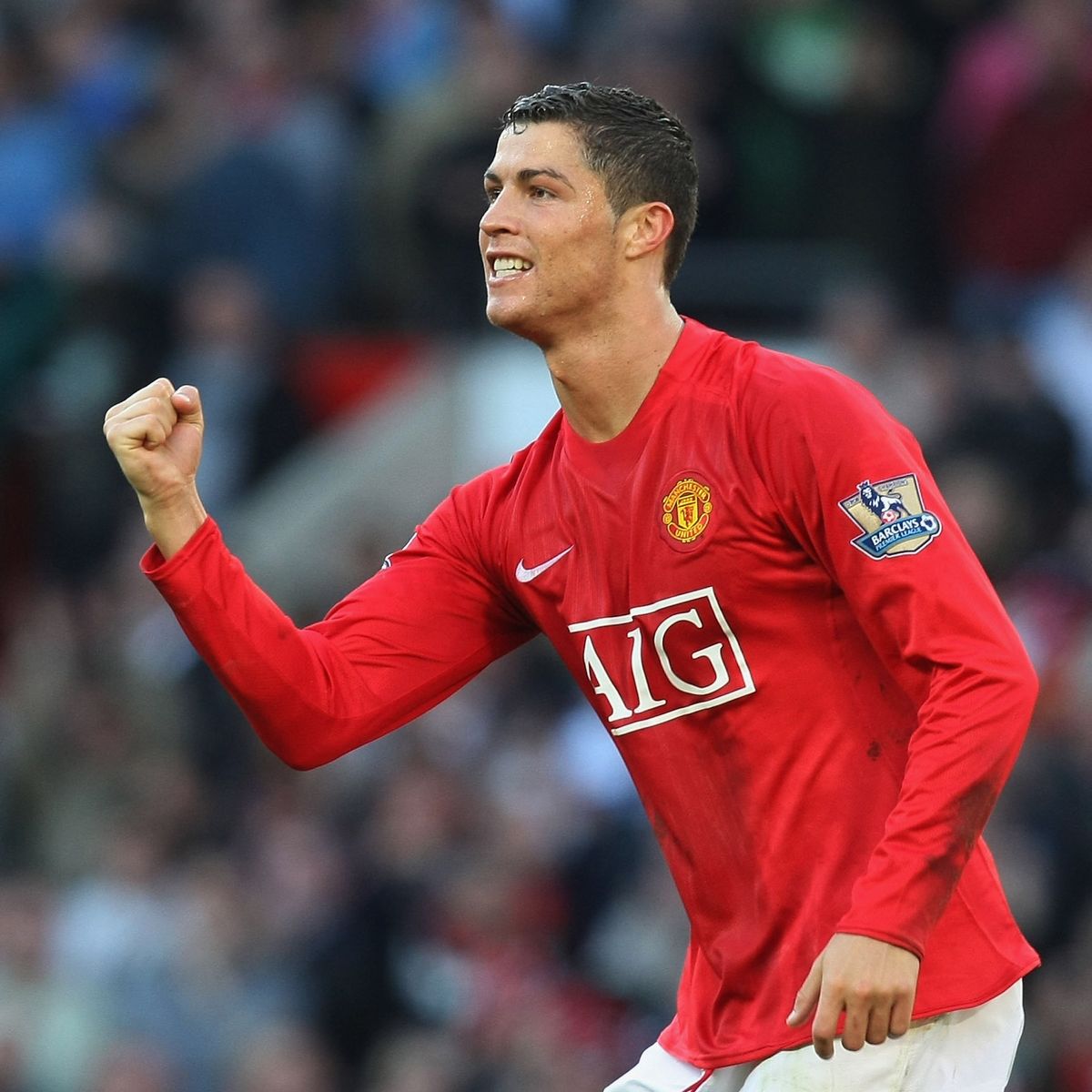 Premier League giants Manchester United’s re-signing of Portuguese great Cristiano Ronaldo has created a buzz among football fans across the globe. Ever since the talismanic striker’s comeback to Old Trafford was confirmed, there has been an absolute media frenzy as fans want to know every aspect of this blockbuster transfer be it Ronaldo’s salary or how much United paid Juventus to acquire the services of the five-time Ballon d’Or winner. Amid all this, the most talked-about conversation was Ronaldo’s jersey number at Man United. Now, that it has been confirmed that the former Real Madrid striker will don the number seven for the Red Devils, fans, as well as media experts, are obsessing over his debut match.

While there are several reports that claim that Ronaldo will kick start his second stint at Old Trafford with their upcoming Newcastle match. A report in the Sun claims that Ronaldo could start at the bench for United for their upcoming encounter due to his lack of training. The report further says that CR7 will make his debut but as a substitute rather than starting for the Ole Gunnar Solskjær’s side.

The 36-year-old is currently in mandatory five-day isolation in Manchester following his arrival from Portugal. Ronaldo, widely considered as the best in the World, touched down at Manchester Airport on Thursday at -5:40 pm (local time) with his girlfriend Georgina Rodríguez and four children – Cristiano Ronaldo Jr., Alana Martina dos Santos Aveiro, Eva Maria Dos Santos, and Mateo Ronaldo.

He is expected to join the Man United squad for training on Wednesday,

The report in the Sun also cited how Solskjaer waited a fortnight before handing French World Cup winner Raphael Varane his start for the Red Devils following his £41million transfer from the La Liga giants Real Madrid.

If Ronaldo does not start against Newcastle, the fans will have to wait for the next Tuesday to see their favourite number 7 walking on the field at the start of the match during Man United’s away low key UEFA Champions League match against Switzerland’s Young Boys in Bern.