Cricket Australia monitors situation in Sri Lanka ahead of tour 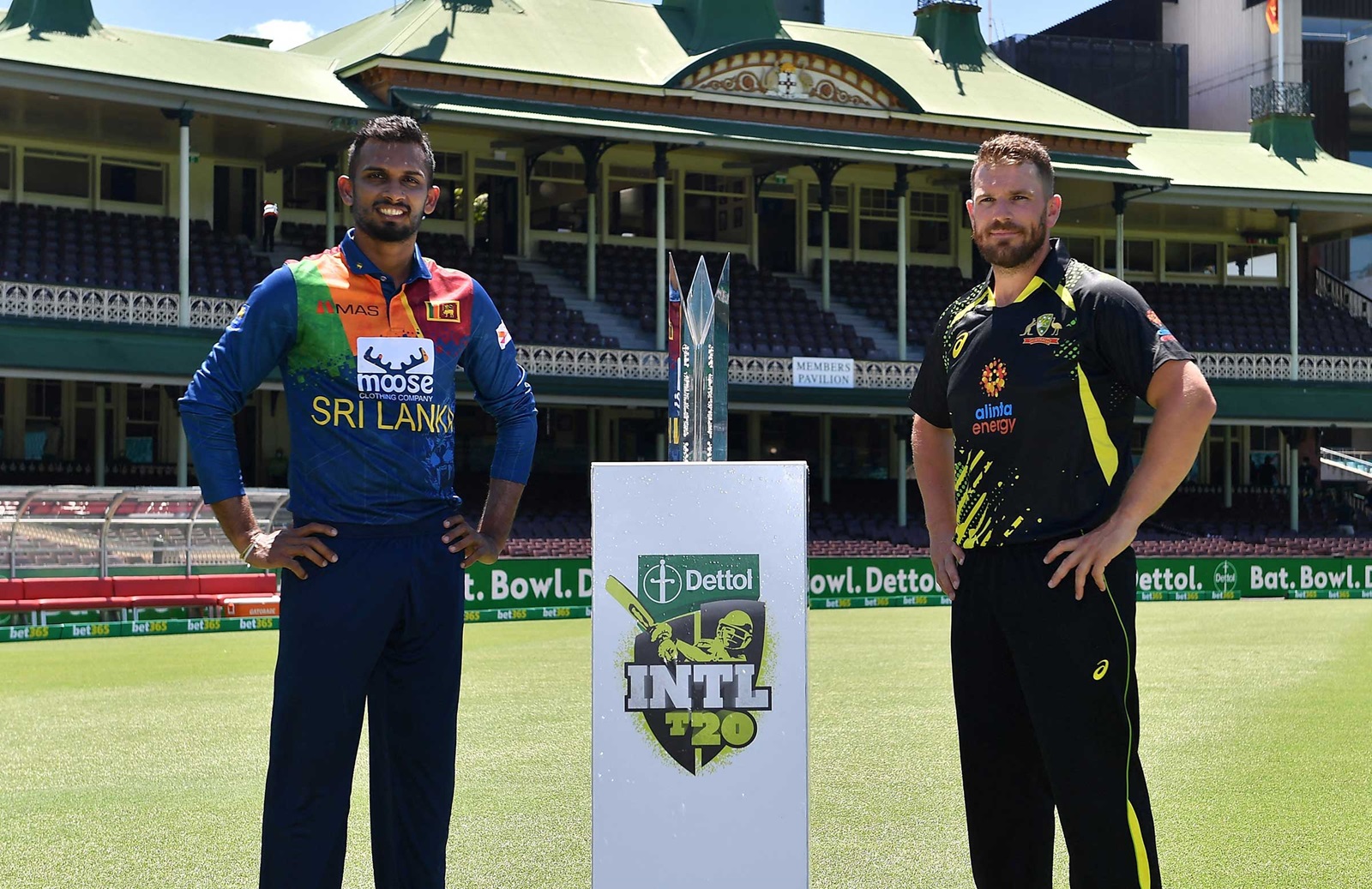 Cricket Australia is monitoring the unrest in Sri Lanka but is confident the national team’s seven-week tour of the island will go ahead as scheduled in June and July, the governing body said on Tuesday.

Seven people died and more than 200 were injured on Monday as thousands defied a curfew to protest against the government of the Indian Ocean nation, which is battling the worst economic crisis in its history.

Two of the T20 matches that kick off the tour early next month are in the capital Colombo, where the worst of Monday’s violence took place, as are three of the one-day internationals and two of the A-team matches.

Cricket Australia’s security chief visited Sri Lanka last month, when a state of emergency was first declared, and gave the all-clear for the tour.