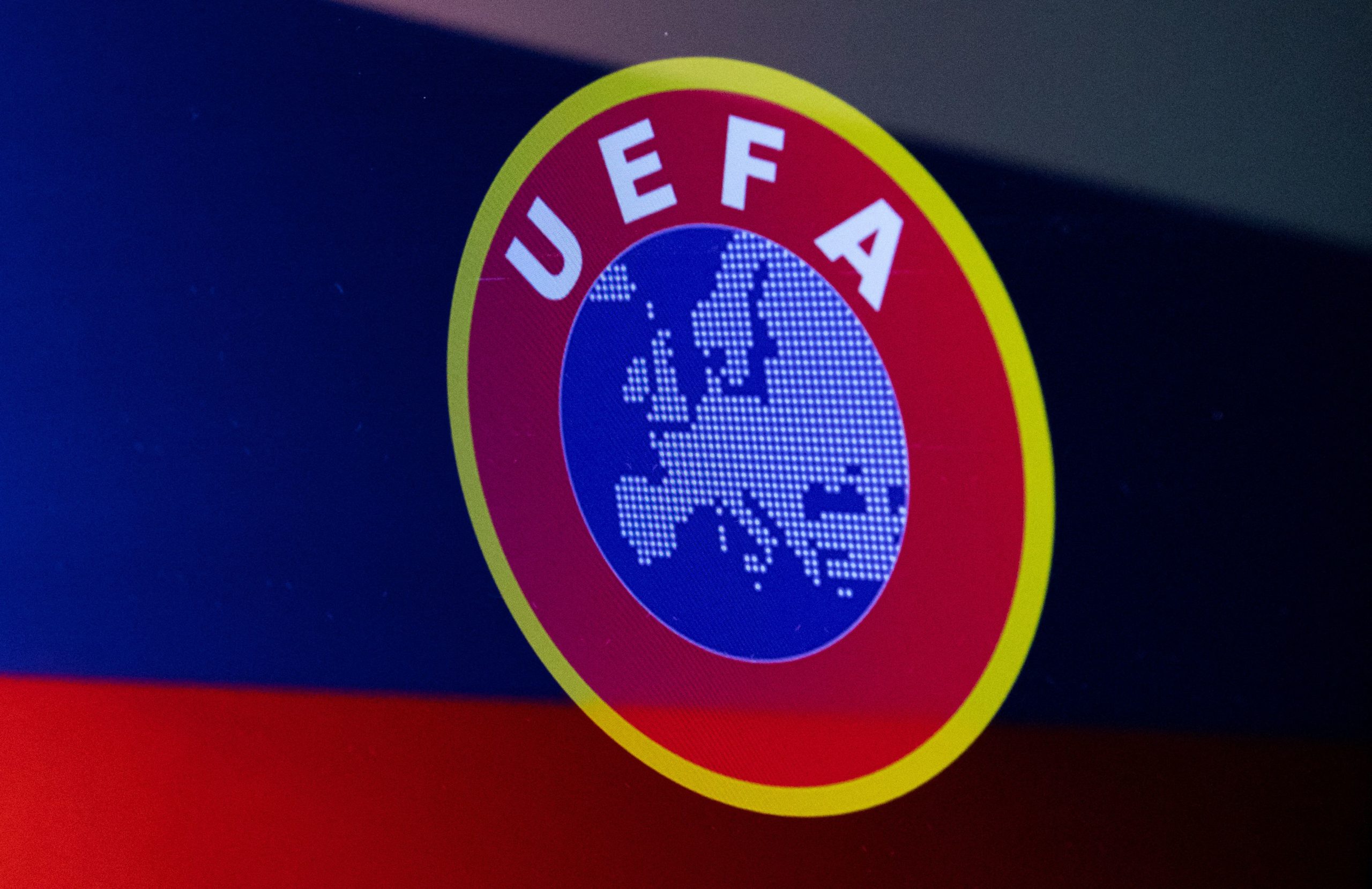 The Court of Arbitration for Sport on Tuesday upheld a ban on Russian teams appearing in UEFA competitions imposed following the invasion of Ukraine.

“The challenged decision remains in force and all Russian teams and clubs continue to be suspended from participation in UEFA competitions,” CAS said in a statement.

Sport’s top court said it was likely to make a decision “at the end of this week” on the Football Union of Russia’s bid to overturn FIFA’s decision to throw Russia out of the playoffs for the 2022 World Cup.