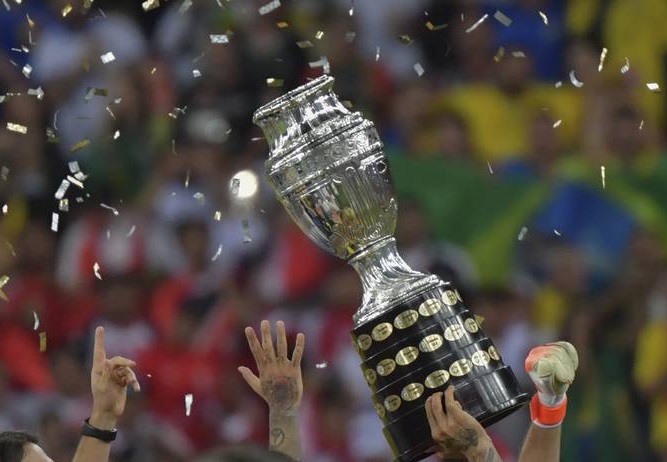 Colombia said on Sunday that two members of its coaching staff tested positive for COVID-19 ahead of its Copa America match against Ecuador.

Colombia’s technical assistant, Pablo Román, and physiotherapist Carlos Entrena are in good health, the national team said in a statement.

“Once they finish their 10 days of isolation they will be brought back to the squad after it is certified that they have remained asymptomatic,” it said.

Copa America kicks off later on Sunday with host Brazil facing Venezuela at the Mané Garrincha stadium in Brasilia. Colombia and Ecuador play shortly afterward at the Arena Pantanal in Cuiabá.

Venezuela summoned 15 new players at the last minute after eight tested positive for COVID-19 on Saturday, a day before the match against Brazil. Another three members of the coaching staff were also infected. On the same day the Bolivian Football Federation said three players and one member of its coaching staff also had the virus.

Brazil has the second-most recorded deaths from the coronavirus in the world, more than 480,000. President Jair Bolsonaro, a critic of social distancing policies, is the main advocate for the Copa America, which will have no spectators.