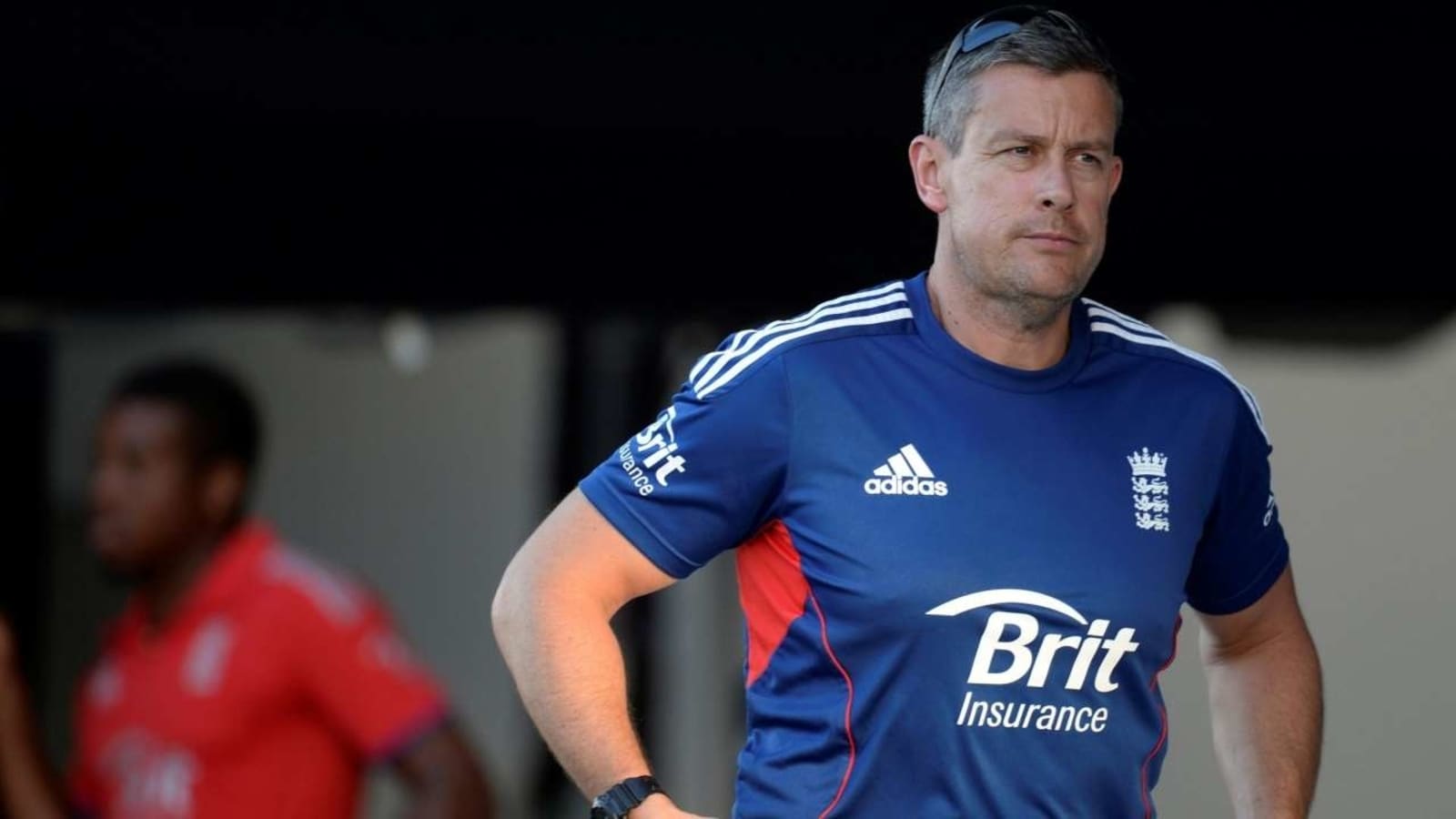 “I’m very confident the players haven’t breached any of those protocols. We can’t say where it originated,” Giles was quoted as saying by BT Sport

At least three players and four staff members of the England cricket team tested positive for Covid-19, the England & Wales Cricket Board announced on Tuesday. With the current squad required to undergo quarantine as part of the Covid-19 protocols, the ECB had to announce a change in the squad for the upcoming ODI series against Pakistan.

While questions are being raised over what could have led to the outbreak of the virus at the camp just before the series, England’s men’s director of cricket Ashley Giles has insisted that there was no breach of protocols from England players and staff members.

“I’m very confident the players haven’t breached any of those protocols. We can’t say where it originated,” Giles was quoted as saying by the press.

“The squad have been living under very tight restrictions. We haven’t gambled. I don’t believe we’ve gambled at all. We are fully aware of the risks and we are aware of the knife-edge that we are working on all the time,” he added.

Giles further said that the new Delta variant could possibly be the reason of the outbreak at the England camp despite the high level of safety measures implemented.

“This year we tried to operate in what we called ‘safe environments’, but from the nature of what we are doing this year – playing all around the country, travelling a lot, hotels that aren’t sole use – and given this variant, the risk of us catching an infection in the group was obviously going to go up,” Giles added.

The England vs Pakistan series will begin from July 13th.