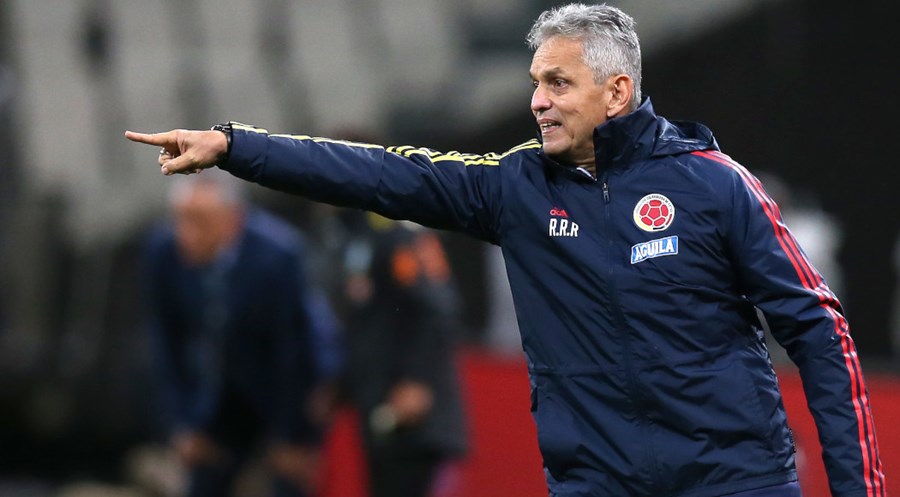 Colombia parted ways with coach Reinaldo Rueda on Monday, three weeks after they failed to qualify for this year’s World Cup finals in Qatar.

Rueda, 65, took over from Carlos Queiroz in January last year after a spell in charge of Chile but his team won only seven of 22 games under his guidance and finished sixth in South America’s 10-team qualifying group.

Even with players like James Rodriguez, Luis Diaz and Juan Cuadrado in their ranks, Colombia struggled to hit the net and scored only four goals in their last nine qualifiers.

The top four teams qualified automatically for the finals, while fifth-placed Peru face a playoff against either the United Arab Emirates or Australia.

“The Executive Committee (of the Colombian Football Federation) will analyse and evaluate its options…to determine who should assume the coaching position,” the federation said in a statement.

Barcelona’s shock loss to Cadiz puts Real Madrid on verge of La Liga title
Brazil, Argentina to play a friendly in Australia ahead of FIFA World Cup in Qatar