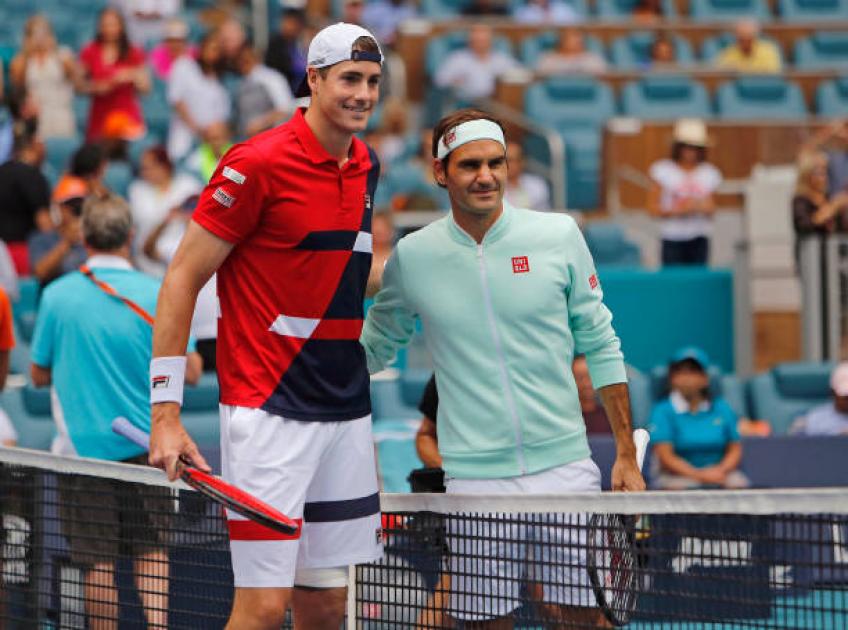 Cincinnati Open: Not Djokovic, Federer or Nadal, John Isner becomes only second player to enter 13000 ace club: John Isner shattered yet another serving milestone on Tuesday evening at the Western & Southern Open while also cruising into the second round at Cincinnati.

The home favourite will next play Italian Jannik Sinner, the 11th seed, who eliminated Argentine Federico Delbonis 6-2, 7-5 on Monday. This will be the pair’s first ATP head-to-head clash, as per ATPTour.com.