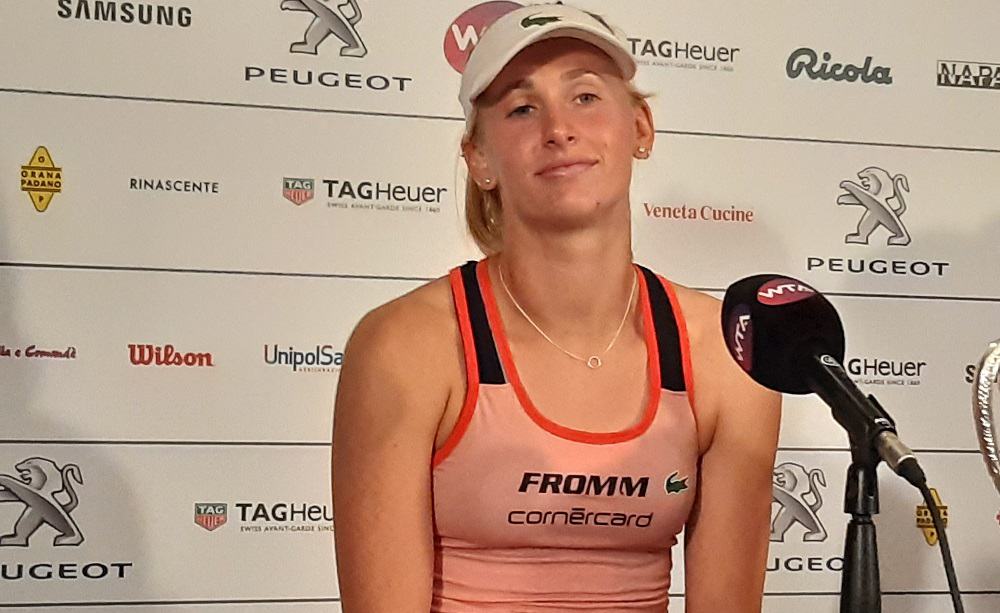 Cincinnati: In the women’s draw of ATP-WTA Cincinnati Masters, world number one Ashleigh Barty reached her sixth final of the season with a 6-2, 7-5 victory over Angelique Kerber on Saturday.

The top-seeded Aussie, who has led the rankings for the past 82 weeks, needed an hour and a quarter to move into Sunday’s title match, surpassing her semi-final showing from 2019.

Against Kerber, Barty increased her lead in the series between multiple Grand Slam winners to 4-2 as she duplicated a Wimbledon semi-final victory from last month.

Her 39 match wins this year nudged her one ahead of Aryna Sabalenka on the WTA list.

Barty will play for the trophy against Swiss wild card Jil Teichmann – who beat Czech fifth seed Karolina Pliskova 6-2, 6-4 to reach a fourth career final but her first at the elite Masters 1000 level.

She needed 84 minutes to continue an outstanding week in which she beat Naomi Osaka in the third round and Olympic gold medallist compatriot Belinda Bencic in the quarters.

“Playing center court against world number one in a final…it’s perfect,” the 24-year-old said as she looked toward the biggest final of her career.