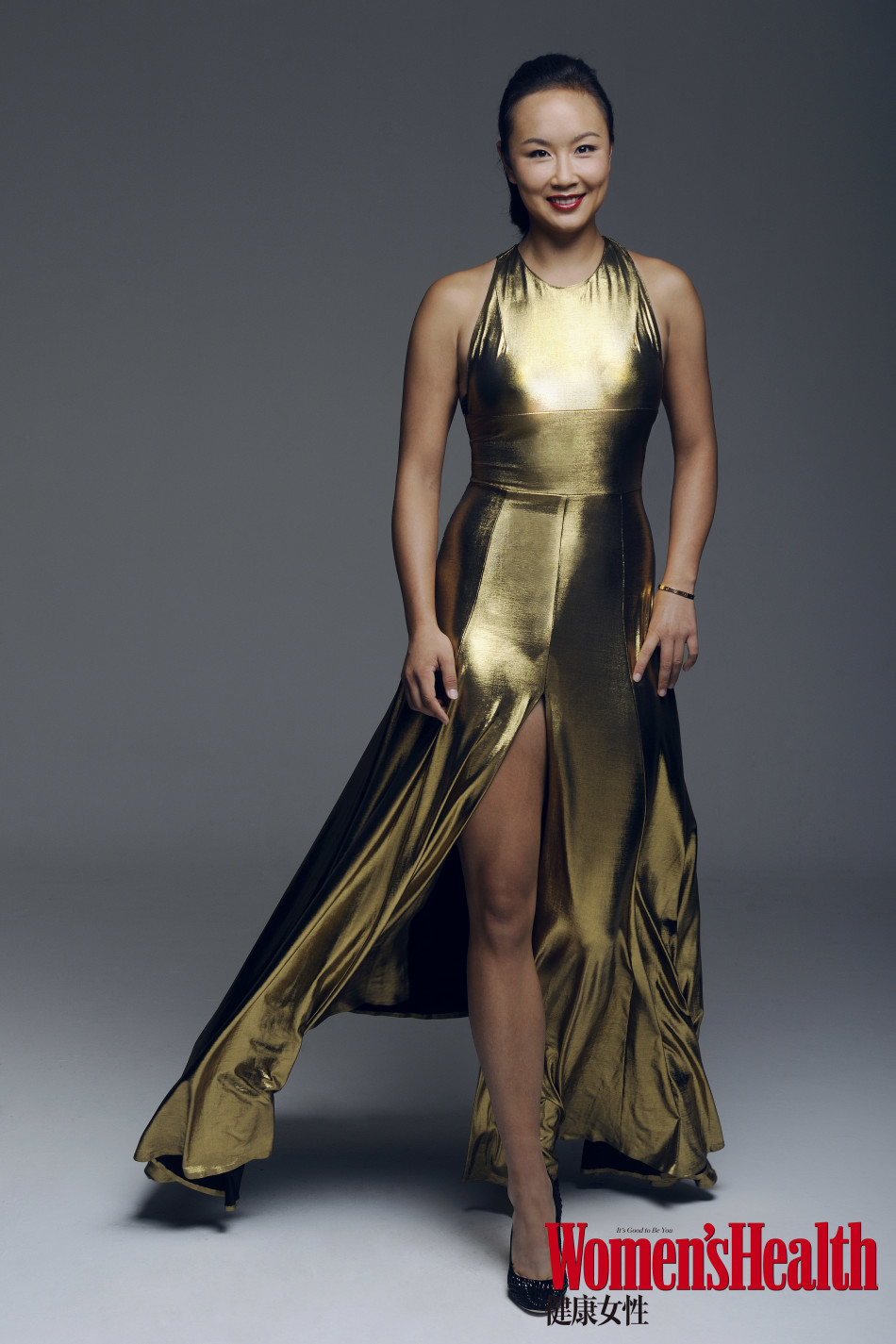 Beijing: China’s Foreign Ministry on Friday stuck to its line that it wasn’t aware of the controversy surrounding tennis professional Peng Shuai, who disappeared after accusing a former top official of sexually assaulting her.

Ministry spokesperson Zhao Lijian told reporters that the matter was “not a diplomatic question and I’m not aware of the situation.”

The ministry has consistently disavowed knowledge of the issue since Peng made her accusation more than two weeks ago.

The 35-year-old former top-ranked player in women’s doubles won titles at Wimbledon in 2013 and the French Open in 2014. She also participated in three Olympics, making her disappearance all the more prominent with Beijing set to host the Winter Games starting 4 February.

Liz Throssell, a spokeswoman for the UN human rights office in Geneva, said Friday it was calling for “an investigation with full transparency into her allegation of sexual assault.”

“And I think we would say that that should be the case into all allegations of sexual assault. It is really important to ensure accountability, to ensure justice for the victims,” she said.

The International Olympic Committee (IOC) declined to comment Friday, saying in an emailed statement: “Experience shows that quiet diplomacy offers the best opportunity to find a solution for questions of such nature. This explains why the IOC will not comment any further at this stage.”

Peng wrote in a lengthy social media post on 2 November that she had been forced to have sex despite repeated refusals three years ago by Zhang Gaoli, a former vice premier who was a member of the ruling Communist Party’s all-powerful Politburo Standing Committee.

The post was quickly deleted from her verified account on Weibo, a leading Chinese social media platform, but screenshots of the explosive accusation were shared on the internet.

Steve Simon, the chairman and CEO of the Women’s Tennis Association, questioned the authenticity of what a Chinese state media outlet said this week was an email intended for him in which Peng said she was safe and that the assault allegation was untrue. It was tweeted by CGTN, the international arm of Chinese state broadcaster CCTV.

The State Council Information Office, which represents the Chinese government, did not respond to emailed questions about Peng’s current situation and Simon’s doubts about the email.