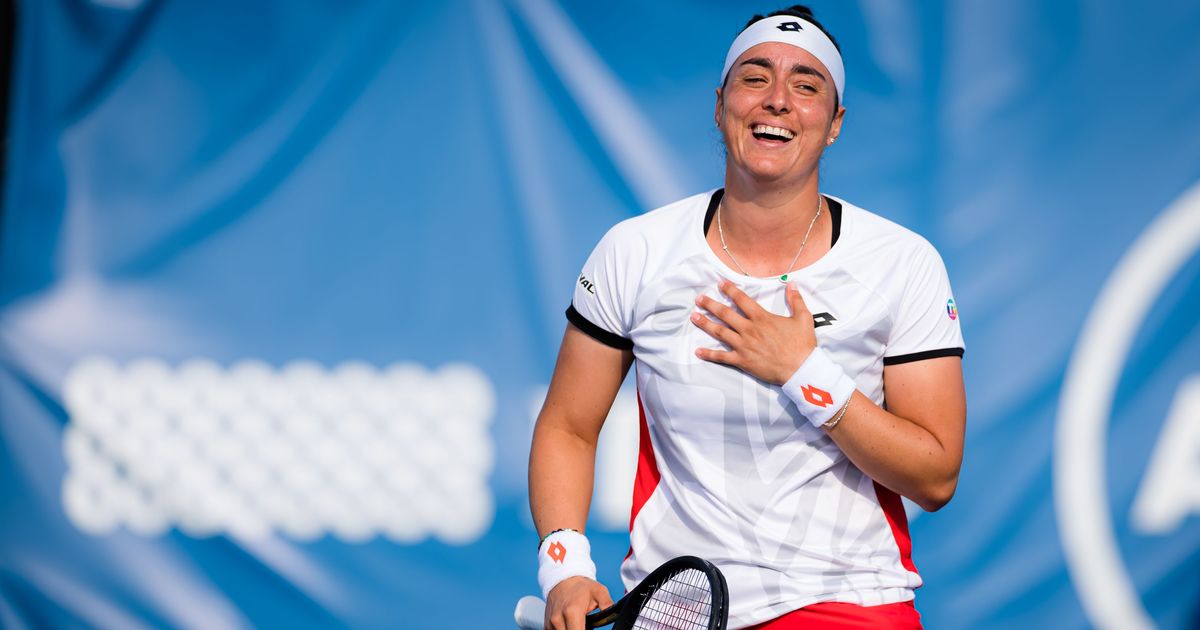 Chicago: Ons Jabeur had never beaten Elina Svitolina, but Svitolina had never faced the new, improved Jabeur, who is in the midst of a career season.

Jabeur, who came into the Chicago Fall Tennis Classic ranked a career-best 16th, fell behind 4-1 in the first set before rallying for a 6-4, 6-2 victory over the sixth-ranked and top-seeded Svitolina on Friday in the quarterfinals. The Tunisian won her 43rd match of the year, tying her with second-ranked Aryna Sabalenka for the most on the WTA Tour.

Jabeur was 0-3 against Svitolina, most recently losing in 2019 at Dubai.

“I’m glad that I’m learning from my losses against her or against any other player. The most important thing is the hard work through the years. I’m a different player right now,” Jabeur said. “I have played a lot of matches, I have much more experience, and to manage the stress, to manage the fact that I had opportunities, it’s amazing to see that it’s paying off.”

Jabeur became the first Arab tournament winner in WTA history in June at Birmingham, England. Beyond lifting the trophy in Chicago, Jabeur’s goal is to make next month’s WTA Finals in Guadalajara, Mexico.

“Knowing I can be the first Arab to qualify, it’s really unbelievable, you know, and it’s more stress on me,” she said.

“She definitely pushed me to bring my A game, to concentrate, to be tough out there,” Muguruza said. “I’m really surprised with her game.”

Seeking her second title of the year, Muguruza will at least be fresher than her next opponent. Vondrousova beat American Danielle Collins 6-7 (4), 6-0, 7-6 (3) in a match that lasted 2 hours, 32 minutes.

“I felt like the first set was like 50/50 and then I started serving really well, and I think she was a bit down,” Vondrousova said.

“But I knew she was coming back for the third set, and then it was just like pure fight.”