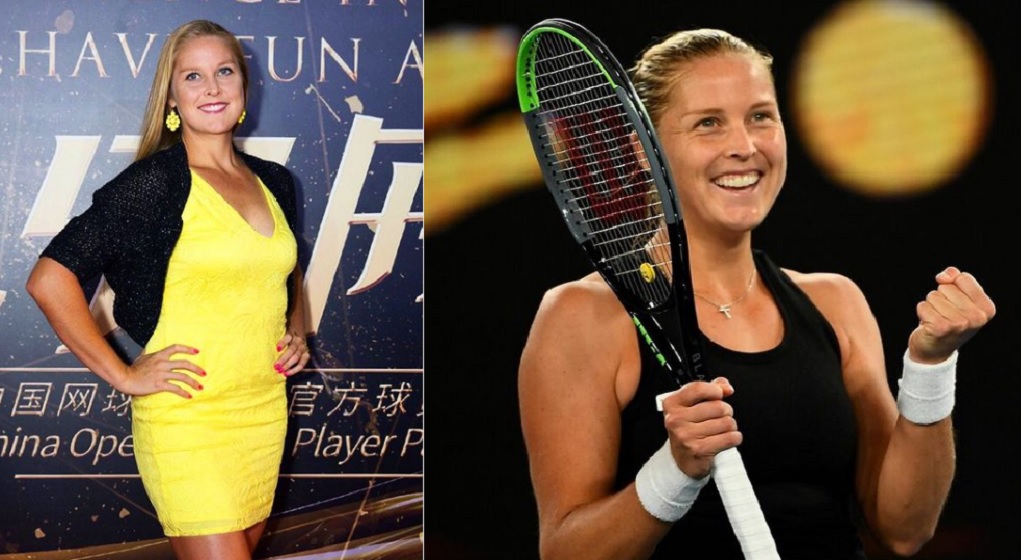 Chicago: Unseeded Shelby Rogers saved 7 of 8 break points and put together a 6-4, 7-5 victory over 2019 US Open champion Bianca Andreescu on Wednesday to reach the third round of the Chicago Fall Classic.

The 43rd-ranked Rogers, a 28-year-old from South Carolina, picked up her sixth victory of the season against a member of the Top 20, including an upset of No 1 Ash Barty at Flushing Meadows last month.

Rogers reached the fourth round at the US Open before losing to eventual champion Emma Raducanu.

Beating the eighth-seeded Andreescu made Rogers 24-19 in 2021, giving her a career high for wins in a season.

Rogers served for the match at 5-4 before getting broken for the only time when Andreescu delivered a cross-court forehand winner. But Rogers broke right back, then served it out on her second chance, and next will face qualifier Mai Hontama, who advanced when No 11 seed Anett Kontaveit withdrew because of an injured left thigh.

Earlier Wednesday at a hard-court tournament added to the WTA schedule after the tour swing in Asia was called off because of the coronavirus pandemic, Olympic gold medalist Belinda Bencic overcame 10 double-faults and some first-set frustration to beat qualifier Maddison Inglis 5-7, 6-1, 6-0.

Seeded winners included No 1 Elina Svitolina, No 5 Elena Rybakina, No 9 Jessica Pegula, No 12 Veronika Kudermetova and No 16 Jil Teichmann. But No 4 Anastasia Pavlyuchenkova, a finalist at Roland Garros in June, lost 6-3, 6-2 to Marketa Vondrousova, the French Open runner-up two years ago.

Bencic was a semifinalist at the 2019 US Open and a quarterfinalist there this month, when she lost to Raducanu.

At 5-all on Wednesday, after Bencic argued briefly with the chair umpire about overruling line calls, Ingils took the next point with a net-cord winner. Bencic spun around and threw her racket to the wall behind the baseline.

In the next game, Ingils broke to take the set with the help of a pair of Bencic’s double-faults, including on the last point.

But after making 21 unforced errors in that set, Bencic cleaned up her strokes the rest of the way and took advantage of some shaky serving by Ingils.