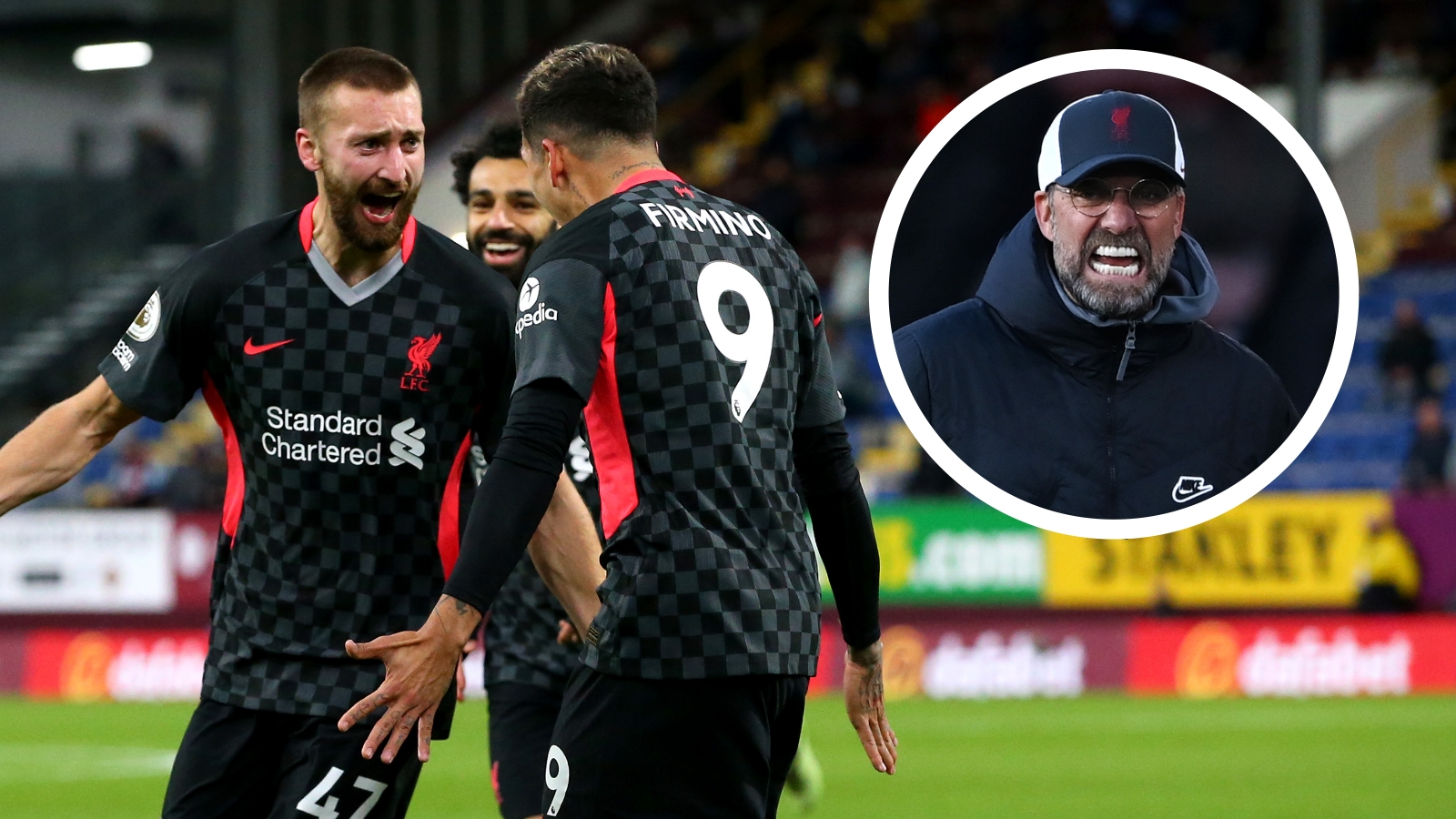 Liverpool: Jurgen Klopp says his Liverpool team face the “strongest” Champions League group since he joined the club, defending the competition’s current format as he prepares for Wednesday’s blockbuster clash against AC Milan.

European football’s governing body UEFA earlier this year announced a new format for the Champions League from 2024 — replacing the 32-team group stage with a single league made up of 36 clubs.

That prompted fears that the quality of the tournament would be diluted, with managers also speaking out over player workloads.

Klopp told his pre-match press conference on Tuesday that the make-up of Liverpool’s group this season showed the strength of the current format.

“This is the strongest group since I’m at Liverpool, no doubt about that,” said the German, whose side were crowned European champions in 2019.

“I never understand that when people talk about changes in the Champions League. It’s just the right thing.

“I like the Champions League how it is. This group shows there are no games where people think, ‘Do we really want to watch that?'”

Wednesday’s match at Anfield features two teams who have been crowned European champions 13 times between them and is a re-match of the 2005 final in Istanbul, when Liverpool recovered from a 3-0 half-time deficit to win on penalties.

Milan gained revenge when they defeated Liverpool 2-1 in the 2007 final in Athens.

Stefano Pioli’s Rossoneri are a force to be reckoned with once more after failing to qualify for Europe’s top club competition for seven consecutive seasons.

Klopp predicted Liverpool’s group would be “exciting from the first second to the last second”.

“I can’t see early decisions made in this group,” he said. “That keeps us on our toes — it’s exactly what we wanted.”

Klopp said he relished the return of crowds after they were largely shut out last season due to the coronavirus pandemic.

The Liverpool boss also said 18-year-old midfielder Harvey Elliott was having surgery on his ankle on Tuesday after he was stretchered off during the 3-0 win at Leeds at the weekend following a challenge by Pascal Struijk.

“I spoke to him the night after the game and he was in the best possible place at that moment,” said Klopp.

“Today he is in London and will have surgery today. We all wait for news from that.”