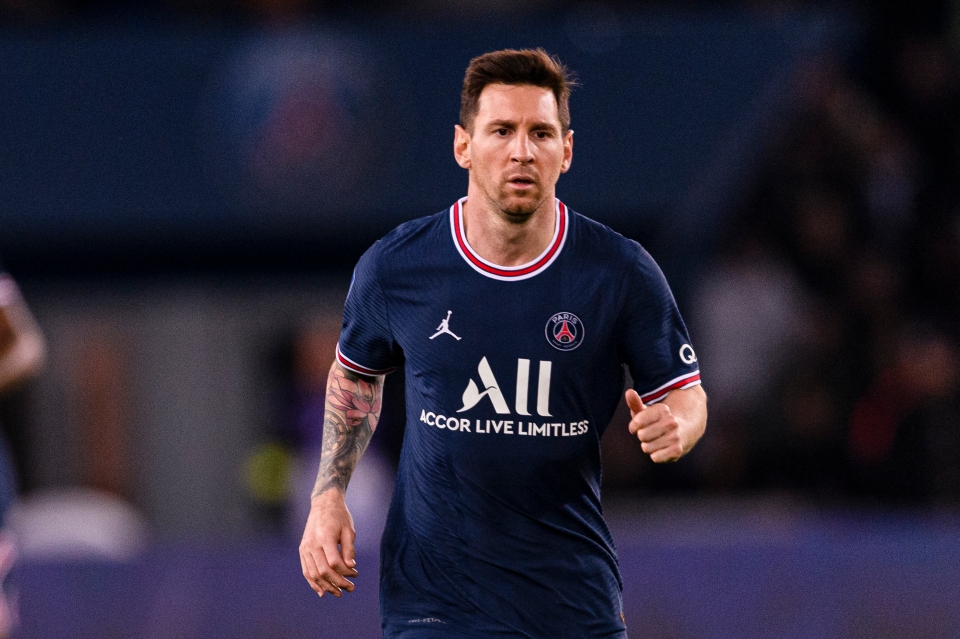 The 34-year-old six-time Ballon d’Or winner has a problem with his left hamstring and a painful knee, PSG said, and sits out Wednesday’s match away to Leipzig.

“If you have a player like Messi in your team, you are automatically stronger,” replied teammate Georginio Wijnaldum when asked if Messi would be missed.

The Argentinian scored two second-half goals as PSG fought back to beat Leipzig 3-2 when the sides met in Paris two weeks ago.

“Every game has it’s own difficulties, we know tomorrow will be tough as Leipzig are a good team. We hope Messi will be back soon,” said PSG coach Mauricio Pochettino.

Messi went off at half-time of PSG’s 2-1 Ligue 1 victory over Lille last Friday and missed training on Monday.

Even without the four-time Champions League winner, Leipzig coach Jesse Marsch knows PSG will still present his side with “another difficult task” with Kylian Mbappe poised to return to the visitors’ line-up.

PSG top their Champions League group with seven points after three matches, a point ahead of last season’s beaten finalists Manchester City whilst Leipzig are yet to get off the mark after three defeats.

Nevertheless, having taken the lead in Paris two weeks ago, Leipzig are bullish about their chances against a PSG team including Mbappe and Brazil star Neymar.

“The game in Paris was important for us, because it showed we can deliver a good performance and understand we can do it away from home,” added Marsch.

“We totally believe in our chance, if we get three points with a big win then it would give us a lot of momentum.”

However, a fourth straight defeat in Europe would end Leipzig’s last 16 hopes.

PSG are also missing influential midfielder Marco Verratti while Messi may also be a doubt for Saturday’s Ligue 1 clash between table-toppers PSG and strugglers Bordeaux.

He is due to then join up with his national squad for two World Cup qualifiers against Uruguay and Brazil.

Wednesday’s game will be the third match that Messi has missed this season due to injury, having sat out two Ligue 1 matches at the end of September.

Messi has made a low-key start to his spell at the French giants since arriving from Barcelona in August.

However, he produced one of his better performances in the home win over Leipzig, scoring a double including the winner from the penalty spot.

He said when he ended almost two decades at Barcelona a major reason for joining PSG was to win a fifth Champions League trophy.