Champions League final to be held in Porto 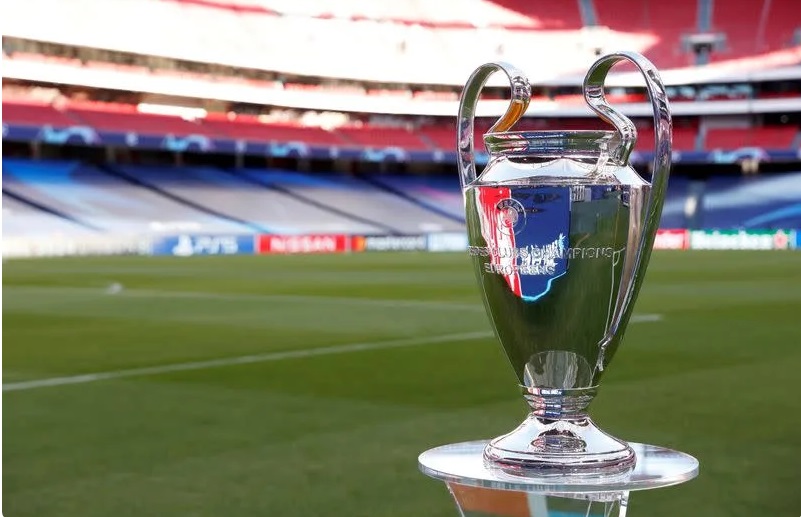 The Champions League final between Premier League clubs Manchester City and Chelsea on May 29 has been moved from Istanbul to Porto to allow English fans to travel under COVID-19 restrictions, the European governing body UEFA said on Thursday.

The final was originally scheduled to be held at Istanbul’s Ataturk Olympic Stadium. But Turkey was put on Britain’s travel ‘red list’ last week, meaning that no English fans would be able to attend the game. It will now be held in FC Porto’s Estadio do Dragao.

UEFA said that each club would receive 6,000 tickets which are expected to go on sale from today. The final capacity for the match has yet to be confirmed.

There had been discussions over moving the final to London’s Wembley Stadium. But UEFA said that despite “exhaustive efforts on the part of the (English) Football Association and the authorities, it was not possible to achieve the necessary exemptions from UK quarantine arrangements.”

“I think we can all agree that we hope never to experience a year like the one we have just endured,” said UEFA president Aleksander Ceferin.

“Fans have had to suffer more than twelve months without the ability to see their teams live, and reaching a Champions League final is the pinnacle of club football.

“To deprive those supporters of the chance to see the match in person was not an option, and I am delighted that this compromise has been found,” he added.

Portugal was placed on the UK government’s “green list” from May 17, which means fans of the English clubs will be free to travel to the game.

Turkish Football Federation officials told Reuters on Wednesday they expected to host the 2023 Champions League, which would be part of the Republic’s centenary celebrations.