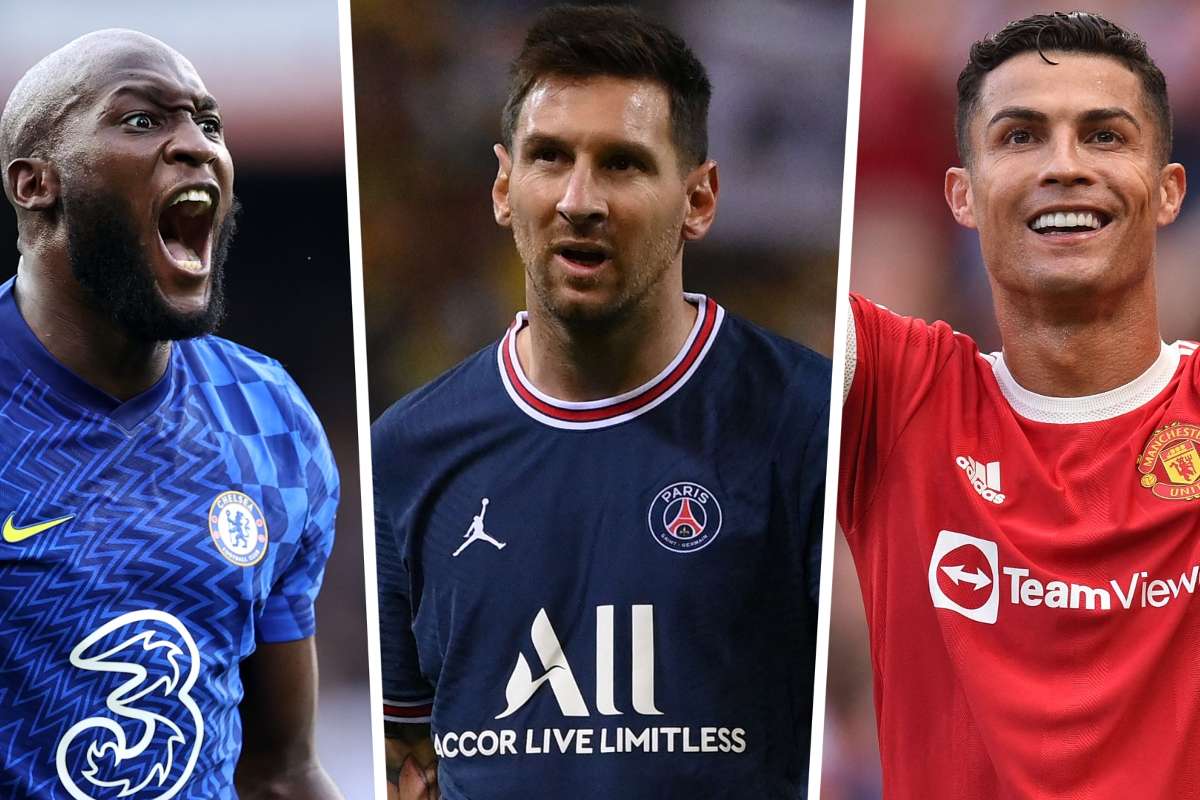 Berlin: The Champions League group stage starts on Tuesday with a match between traditional heavyweights Barcelona and Bayern Munich, but big-spending upstarts elsewhere are the title favorites this season after a summer of eye-catching transfers.

PSG, backed by Qatar Sports Investment since 2011, reached the Champions League semi-finals last season and the final the year before that, but have never won the title.

Perhaps it’s no coincidence that the club’s spectacular recruitment campaign comes with a view to winning Europe’s premier club competition before Qatar host the World Cup next year.

PSG begin their bid on Wednesday in Group A at Club Brugge, where Messi, Neymar, and Kylian Mbappé could play together for the first time, a fearsome attacking lineup for the Belgian champion to contend with. Messi warmed up for the game with a hat trick for Argentina in World Cup qualifying.

PSG rejected an offer of about $188 million from Real Madrid for Mbappé, despite knowing he can leave without a transfer fee when his contract expires next year.

Attacking midfielder Jack Grealish joined City for $139 million, a record fee for a British player, and striker Romelu Lukaku moved back to Chelsea from Inter Milan for $135 million.

That strengthened already-deep squads at both clubs that helped them reach the final in Porto in May.

City host German club Leipzig in Group A on Wednesday, a day after Chelsea welcome Zenit St Petersburg in Group H for their first game as defending champion. Ronaldo’s first Champions League game for United since losing the 2009 final to Barcelona is at Swiss champion Young Boys on Tuesday in Group F.

The big spenders have been bucking the recent trend across Europe, where the coronavirus pandemic has had an adverse effect on most clubs, including Juventus, who are struggling without Ronaldo before their visit to Malmö on Tuesday in Group H.

Six-time champion Bayern have a new coach in Julian Nagelsmann, but had a very quiet offseason, giving young home-nurtured players such as Jamal Musiala and Josip Stanišić a chance to establish themselves in the team.

Barcelona endured a difficult summer, with the pandemic and years of big spending playing a role in the exits of Messi and Antoine Griezmann. Ansu Fati inherited Messi’s No 10 jersey, and Barça supporters are also hoping another 18-year-old, Pedri, can help usher in a new successful era after his brilliant performances for Spain at the European Championship.

The Group E match at Camp Nou comes after Bayern trounced Barcelona 8-2 in their last meeting in the 2020 quarter-finals.

Inter Milan host 13-time champion Real Madrid in another intriguing opening-round game on Wednesday in Group D. Although Mbappé did not move to Spain, Madrid coach Carlo Ancelotti has succeeded in reviving an attack that had shown signs of stagnation in the final months of Zinedine Zidane’s tenure. Vinícius Júnior has found his scoring touch to add to the speed that creates more space for Karim Benzema.