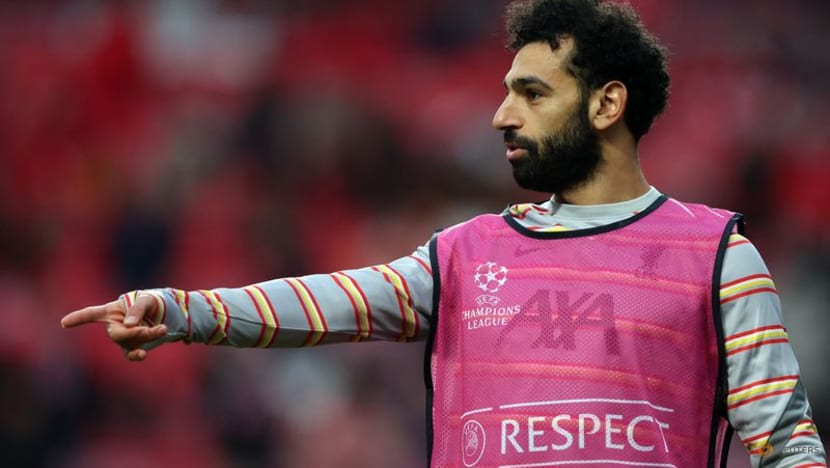 Liverpool forward Mohamed Salah said he cannot be “selfish” and discuss his contract situation at Liverpool, with the Premier League club focused on winning trophies.

Liverpool is second in the league with 72 points, one point below leaders Manchester City. The two teams are due to meet on Sunday’s match that could potentially decide the fate of the title race with eight rounds left.

The Merseyside club won the League Cup in February and are in the quarter-finals of the Champions League, having also reached the semi-finals of the FA Cup to remain on track for an unprecedented haul of four trophies this season.

Salah’s contract expires in June 2023 and negotiations over a new deal have been going on for a long time. British media reported the Egypt international is close to agreeing a deal with the club to keep him until the end of his career.

Asked if he was confident a new contract would be sorted out, Salah said: “I can’t say yes, I can’t say no but I have said many times before about what I want.

“But again, I can’t go deep into my contract now because it is a really sensitive situation.

“The team need to win and I can’t be just going into the news and just talking about my contract. I just focus with the team, and that is it.”

Salah, a prolific forward and key player for Liverpool, has scored more than 150 goals for the club since joining from AS Roma in 2017.