Canadian tennis tournaments cancelled but Rogers Cup to go ahead 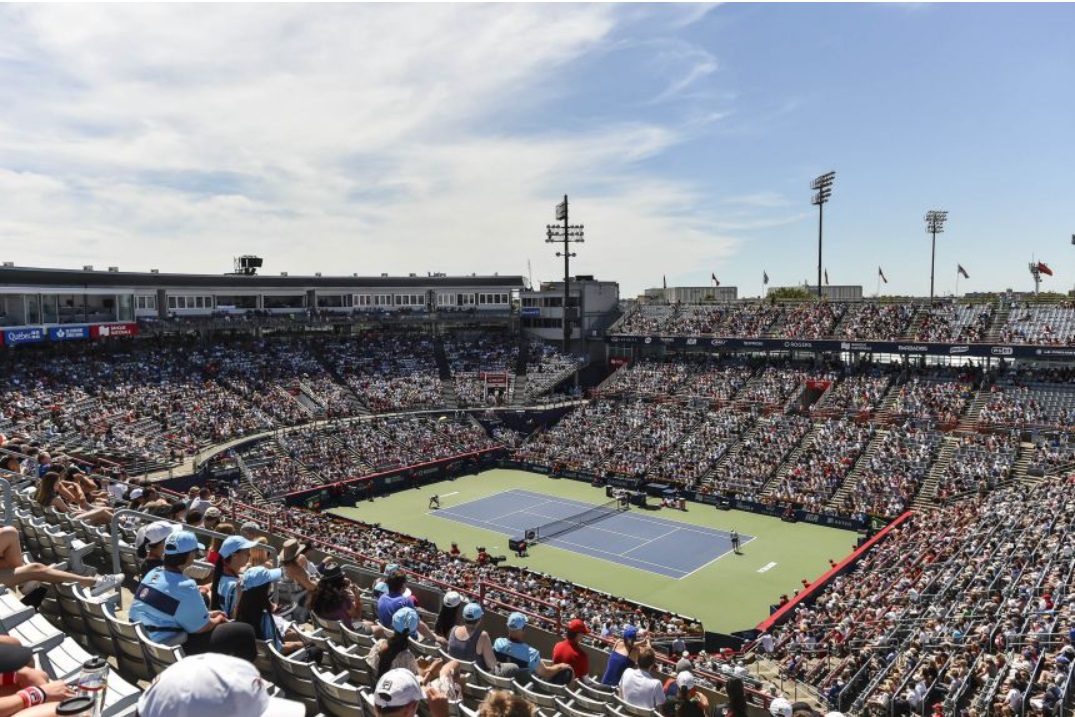 MONTREAL (AFP) – Tennis Canada cancelled six Challenger events on Friday (April 17) due to Covid-19 but said this year’s Rogers Cup in Montreal and Toronto would go ahead as scheduled in August.

A statement from Tennis Canada said Challenger events in Winnipeg, Saskatoon, Granby, Vancouver, Calgary and Fredericton had all been scrapped due to “repercussions caused by the Covid-19 pandemic”.

“Challenger events such as these that involve international participants are a complex and expensive undertaking and this weighed heavily in the decision to cancel, a decision that was difficult for Tennis Canada and the respective organising committees to come to,” said Tennis Canada’s Eugene Lapierre, adding that the events would return in 2022.

“The cancellation of these events has no bearing on the 2021 National Bank Open presented by Rogers, which Tennis Canada remains fully focused on hosting in Toronto and Montreal respectively this August,” Ziv said.

“With four months until the National Bank Open, we are hopeful the improving vaccination situation in Canada will bode well for our tournaments.

“The National Bank Open is the engine of tennis in Canada and therefore our top priority at the moment is to stage these events successfully to ensure we can continue to develop the sport across the country.”

The Canadian Open, commonly known as the Rogers Cup, was cancelled last year due to Covid-19.

Tennis Canada, meanwhile, said it hoped to stage three other Challenger events later in the year.