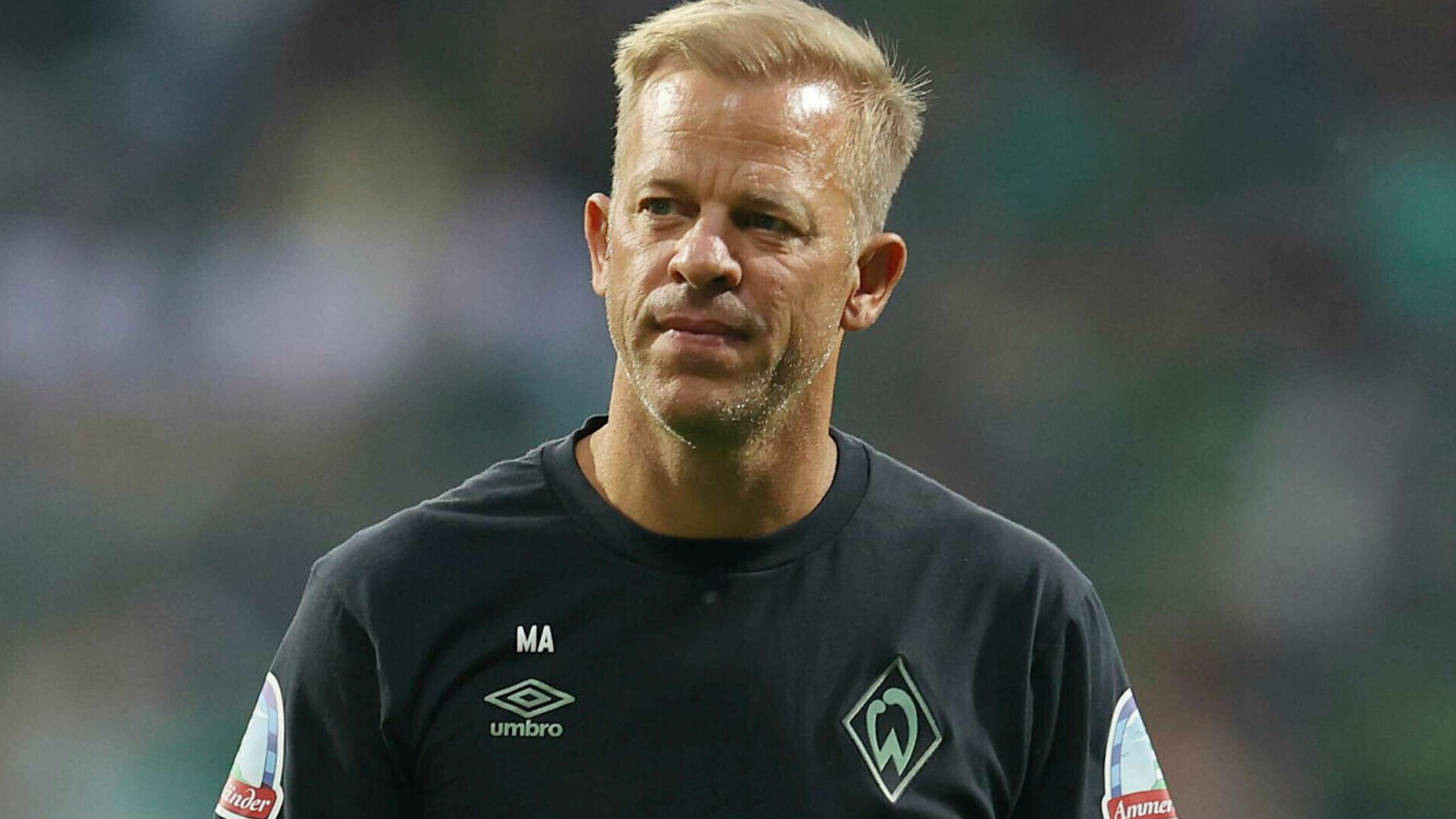 Bremen: Werder Bremen coach Markus Anfang and his assistant quit the club on Saturday over investigations into whether they used fake certificates of vaccination against the coronavirus .

Bremen managing director Frank Baumann said Anfang and Florian Junge “are taking responsibility and are helping to end the unrest that has arisen around the club and the team in the past few days.”

The Bremen prosecutors’ office is looking into claims both coaches used fake coronavirus vaccine documentation. Second-division Bremen said on Friday that Anfang had denied any wrongdoing.

“I received both of my vaccinations in an official vaccination center and got the documents to prove it,” Anfang had said in a club statement. “I very much hope that this matter will soon be cleared up.”

On Saturday, ahead of the team’s game against Schalke, Anfang told Bremen he was quitting “due to the extremely stressful situation for the club, the team, my family and myself.”

Proof of vaccination or a recent recovery from a virus infection is needed in Germany for entry to many restaurants or other public places, depending on different states’ rules.

Anfang took over as Bremen coach in June after the club was relegated from the Bundesliga following 40 years in the top division. Bremen are eighth in the second-division table.

Assistant coach Danjiel Zenkovic was to take charge for the game against Schalke.