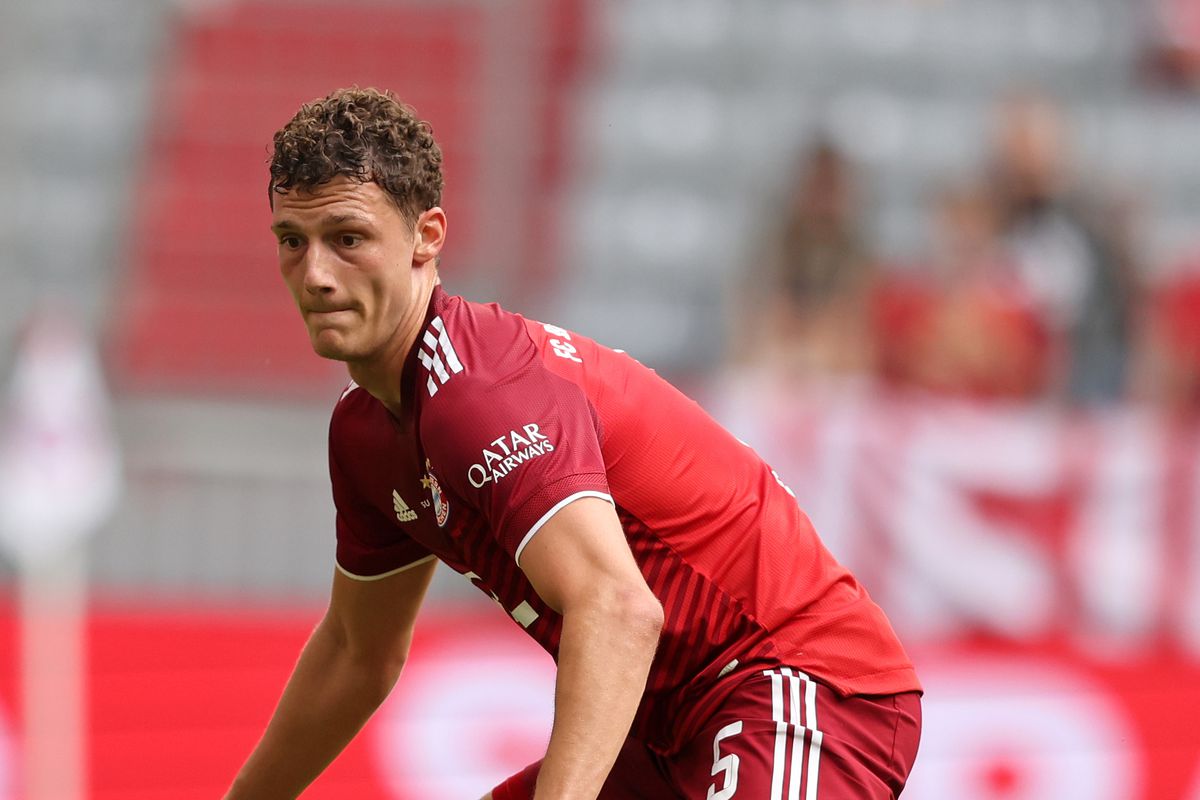 The France left-back has suffered an ankle issue and is expected to miss the next few weeks, including Tuesday’s German Super Cup at Borussia Dortmund.

“It’s very, very annoying. He made a good impression in training and was firmly part of our plans,” Nagelsmann said.

“He will be out for a few weeks, but we have many other players who can replace him.”

In his absence, Canada’s Alphonso Davies could play at left-back on Friday after recovering from an ankle problem.

Bayern will field a new back four at Borussia-Park with centre-back Dayot Upamecano, signed from RB Leipzig this summer, set to play his first competitive game for the Bavarians.

The pressure is on Nagelsmann to deliver a tenth straight Bundesliga title for Bayern in his first season to complete their decade of dominance in the German league.

However, he is still waiting for a first win at the helm after three defeats and a draw in pre-season friendlies.

Bayern suffered a shock 3-2 defeat under Flick in their last away game at Borussia Park in January.

“Gladbach have a very, very good and ambitious team. They are not yet at 100 percent because of the injuries, but they are a demanding opponent,” added Nagelsmann.

“Every team is even more motivated against Bayern – everyone wants to see that we don’t win a tenth (consecutive) title.”