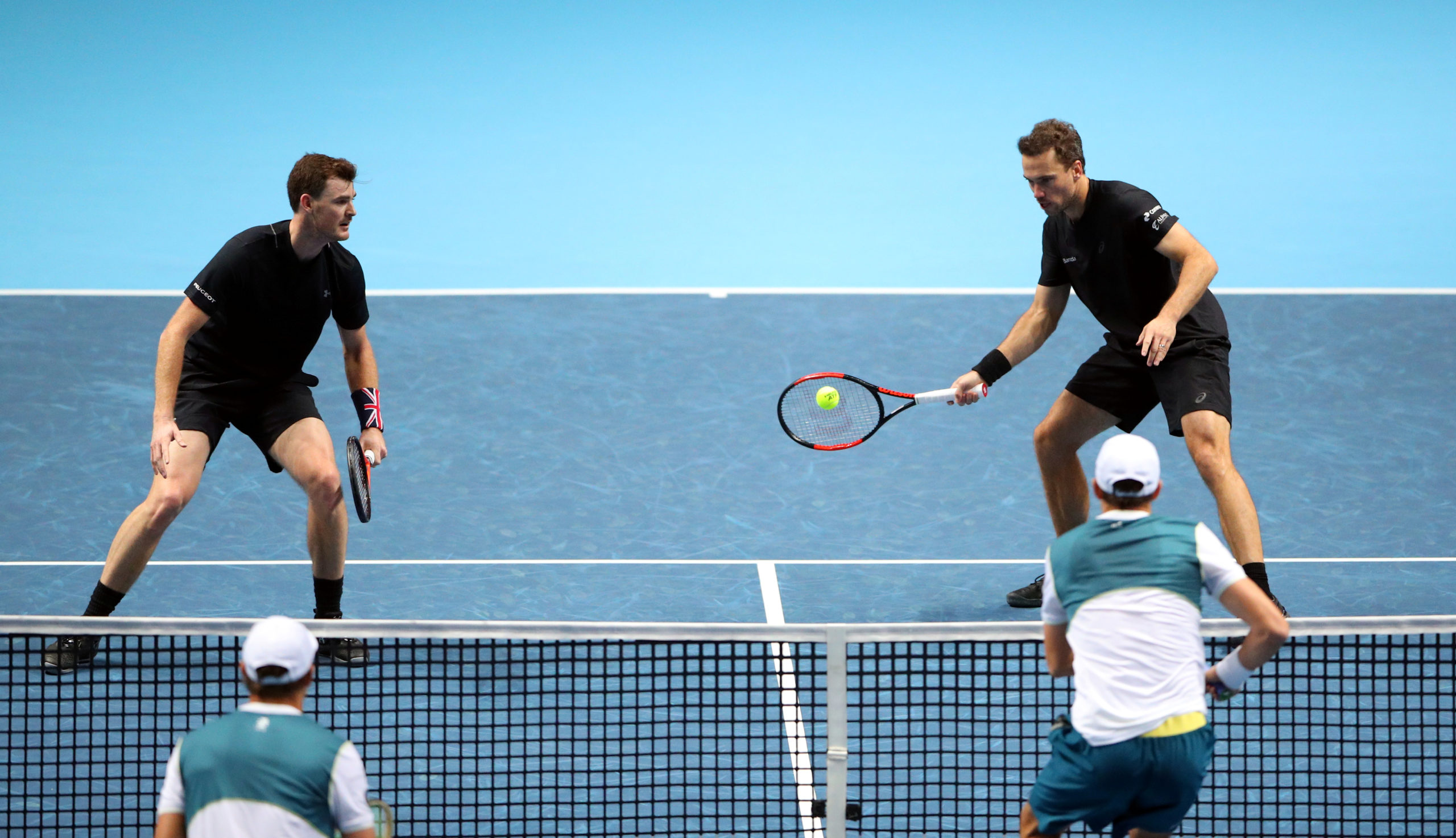 Bob and Mike Bryan, the most successful men’s doubles team in tennis, said on Thursday they will raise funds at this month’s Indian Wells tournament to support Elina Svitolina’s drive to provide humanitarian aid to Ukrainian refugees.

Former world number three Svitolina is trying to unite the tennis world behind her country following Russia’s invasion and said she would donate her prize money from the ongoing Monterrey Open in Mexico to the Ukrainian army.

The Bryan twins said they will launch a ‘Racquets for Refugees’ auction, which will feature tennis racquets autographed and donated by current and former tennis players, during the ATP and WTA event at Indian Wells, California.

“We are all heartbroken to see the tragedy unfold in Ukraine,” Bob Bryan said in a statement. “Children should be on playgrounds and tennis courts not in bomb shelters and trains fleeing their homes.

“The tennis world is a close-knit family, and I am confident that when we kick off the auction on March 8 we will have an amazing level of support from players.”

The Bryans captured a professional era record 119 titles together, including 16 Grand Slams, 39 ATP Masters 1000s and the ATP Finals title four times. The Californian pair were the top-ranked doubles team in the world for 438 weeks.

The main draw of the Indian Wells tournament begins with the women’s matches on March 9 and ATP action on March 10, and wraps up on March 20.