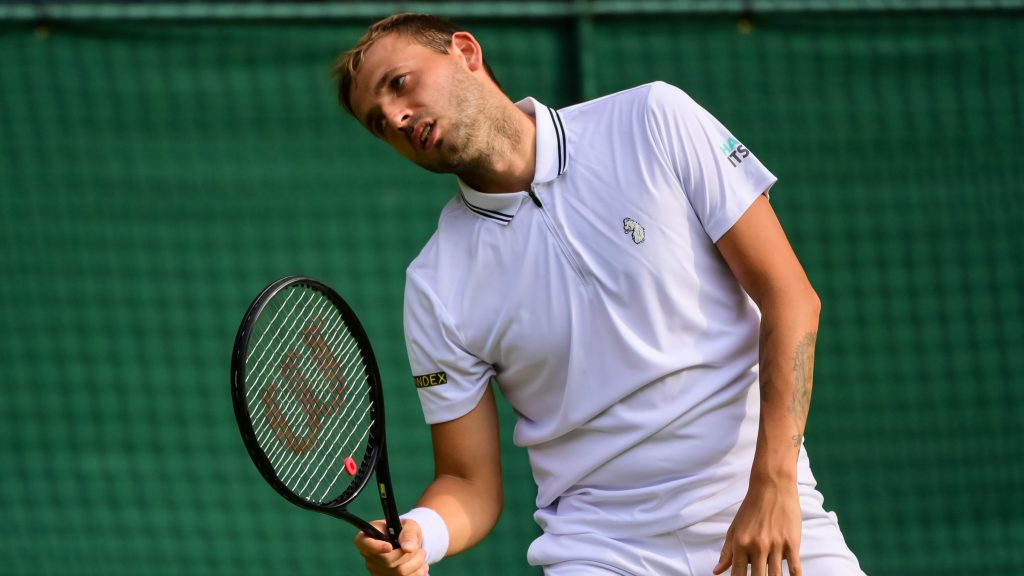 Evans, who is ranked 27th and was seeded No. 6 at the Citi Open, was beaten 7-6 (1), 6-0 by Brandon Nakashima at the hard-court tournament Wednesday.

“It was very strange to be back playing. Probably a week, two weeks, a little too early. But I decided to come out to practice and get out here to get used to the conditions,” said Evans, who hadn’t played since a third-round loss at Wimbledon in July.

“It was difficult to know how I’d feel. It’s been difficult to get back into some sort of shape. I had pretty bad symptoms,” he said. “I was sort of out of the game, I guess, for … 14 to 20 days. Not the best thing in the world, but that’s what it is.”

Evans, who received a first-round bye in Washington, said he had received one vaccination shot before getting the virus; he said his second shot has been delayed because he got sick.

Nakashima, a Californian who turned 20 on Tuesday, has won 10 of his past 12 matches, all on hard courts, including runs to the finals at Los Cabos and Atlanta. That helped him climb to a career-best ranking of 89th.

Like Evans, de Minaur sat out the Olympics after testing positive for COVID-19.

The most-anticipated match of the day was scheduled for the main stadium at night, with 20-time Grand Slam champion Rafael Nadal making his Washington debut against Jack Sock.

It’s the top-seeded Nadal’s first competition since he lost to Novak Djokovic in the French Open semifinals on June 11.

Nadal then pulled out of Wimbledon and the Summer Games, saying his body needed rest and relaxation. He revealed this week he was dealing with an injured foot and didn’t pick up his racket for three weeks.