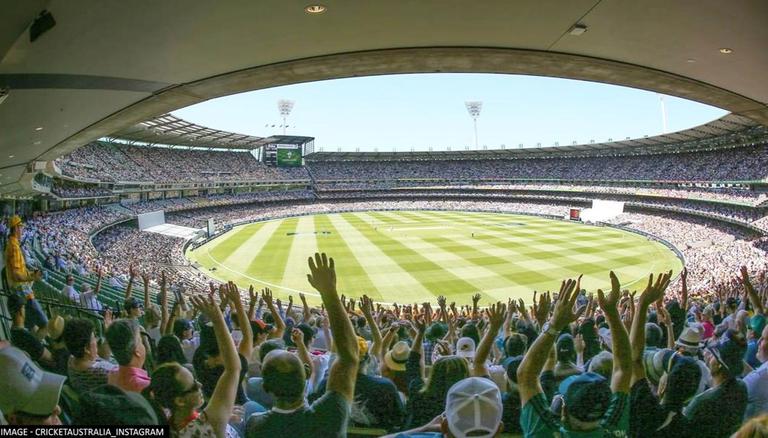 Australia’s Boxing Day Test against England could have a crowd of more 80,000, a senior official said Sunday as Melbourne emerges from one of the world’s most prolonged series of Covid lockdowns.

How many spectators, if any, would be allowed into the cavernous Melbourne Cricket Ground (MCG) for the third Ashes Test has long been up in the air. But with the nation’s second-biggest city re-opening on Friday after more than 260 days under lockdown since the pandemic began, Victoria state Premier Dan Andrews was hopeful it will be jam-packed.

“I want to see 80,000-plus people at the Boxing Day Test on day one, that’s what I want to see,” he told reporters in flagging a further planned easing of Covid restrictions.

The crowd for last summer’s Boxing Day Test against India was capped at 30,000 per day due to the pandemic.

The five-Test Ashes series will start in Brisbane on 8 December before moving to Adelaide, Melbourne, Sydney and ending in Perth.

Cricket Australia said in July that venues would be sold to full capacity, except the 100,000-seat MCG, given the city’s battle against Covid-19.

Victoria state, in which Melbourne is situated, recorded almost 2,000 new cases and a further 11 deaths in the past 24 hours, but it is rapidly nearing an 80 percent vaccination rate when more freedoms have been promised.

Andrews’ comments will encourage not only cricket fans but Australian Open organisers, with the first tennis Grand Slam of 2022 due to start on 17 January at Melbourne Park.

The tournament was hit hard this year with limited crowds and a five-day snap lockdown called mid-event.

But whether a full contingent of tennis stars will make the trip to Melbourne remains to be seen.

The world number one has publicly voiced opposition to vaccines and refused to say whether he has been jabbed against coronavirus.