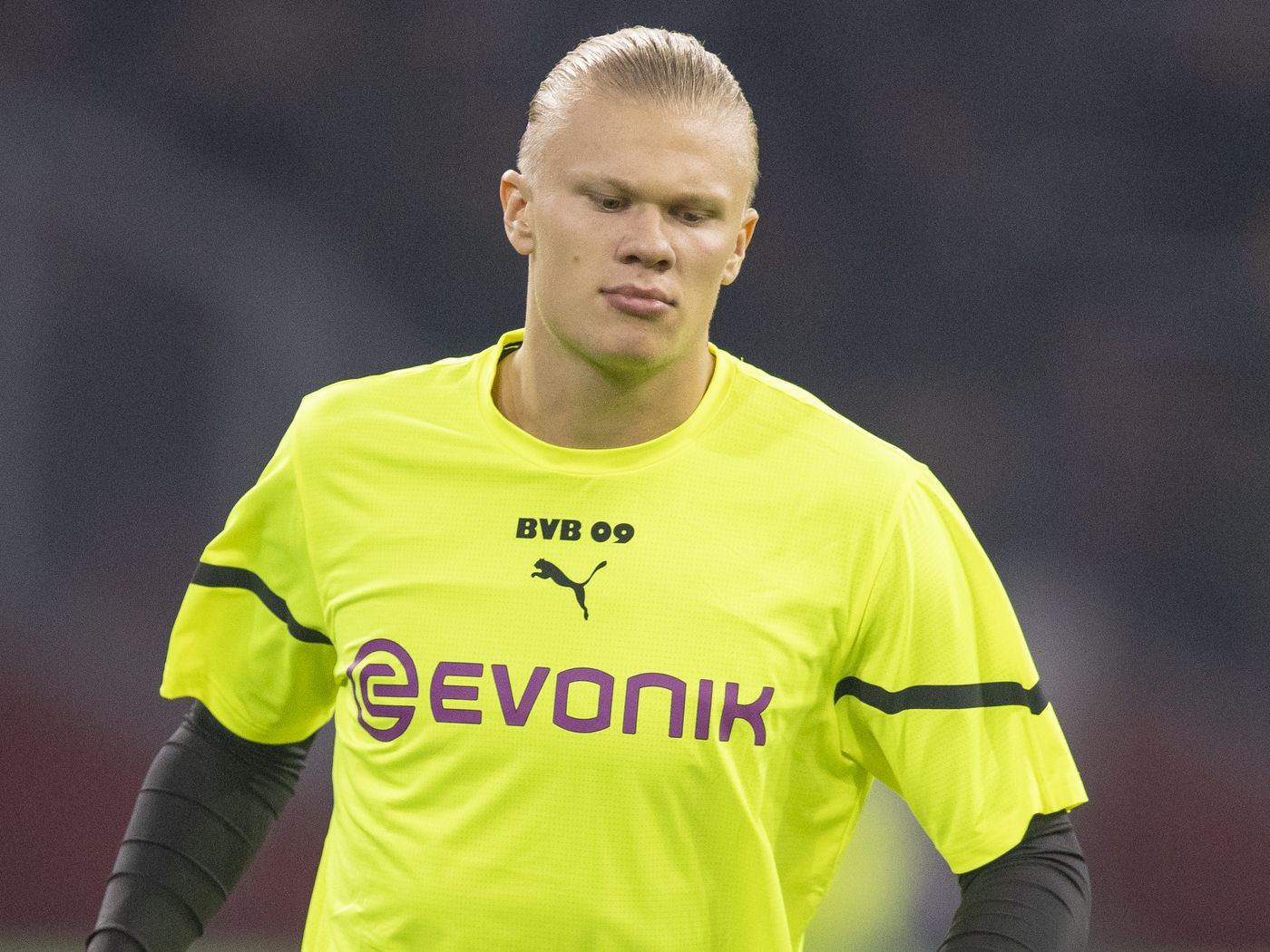 Borussia Dortmund’s star striker Erling Haaland will be sidelined for “several weeks” with a hip flexor injury, coach Marco Rose said on Friday. The 21-year-old Norwegian played the entire match as Dortmund went down 4-0 to Ajax in the Champions league on Wednesday. “Time to focus on my injury. I will be back stronger,” tweeted Haaland alongside a photo of himself clapping the public. Haaland’s absence is a blow for Dortmund, currently second in the Bundesliga, one point off leaders Bayern Munich.

The Norwegian has already scored nine goals this season, sitting atop the league’s goal-scoring charts alongside Bayern rival Robert Lewandowski.

Those nine goals represent a third of all scored by Dortmund this season, while his tally of four assists is also a club best, underlining the importance Haaland has in Rose’s team.

Haaland had already recently sat out three matches because of a bruised thigh, but made his comeback in mid-October.

His absence will also be felt by the Norwegian team, with Haaland to miss two crucial World Cup qualifiers against Latvia and the Netherlands on November 13 and 16 respectively.

“I spoke with Dortmund and Erling, and the conclusion is that he’ll not be included in the call-up for the national team,” Norway’s team doctor Ola Sand told the NTB news agency.

“It’s an injury that needs some time to mend itself. It’s at least three to four weeks, maybe more.”

Norway have not participated in a major tournament since Euro 2000, but currently sit second in Group G, two points behind the Dutch and two ahead of Turkey.