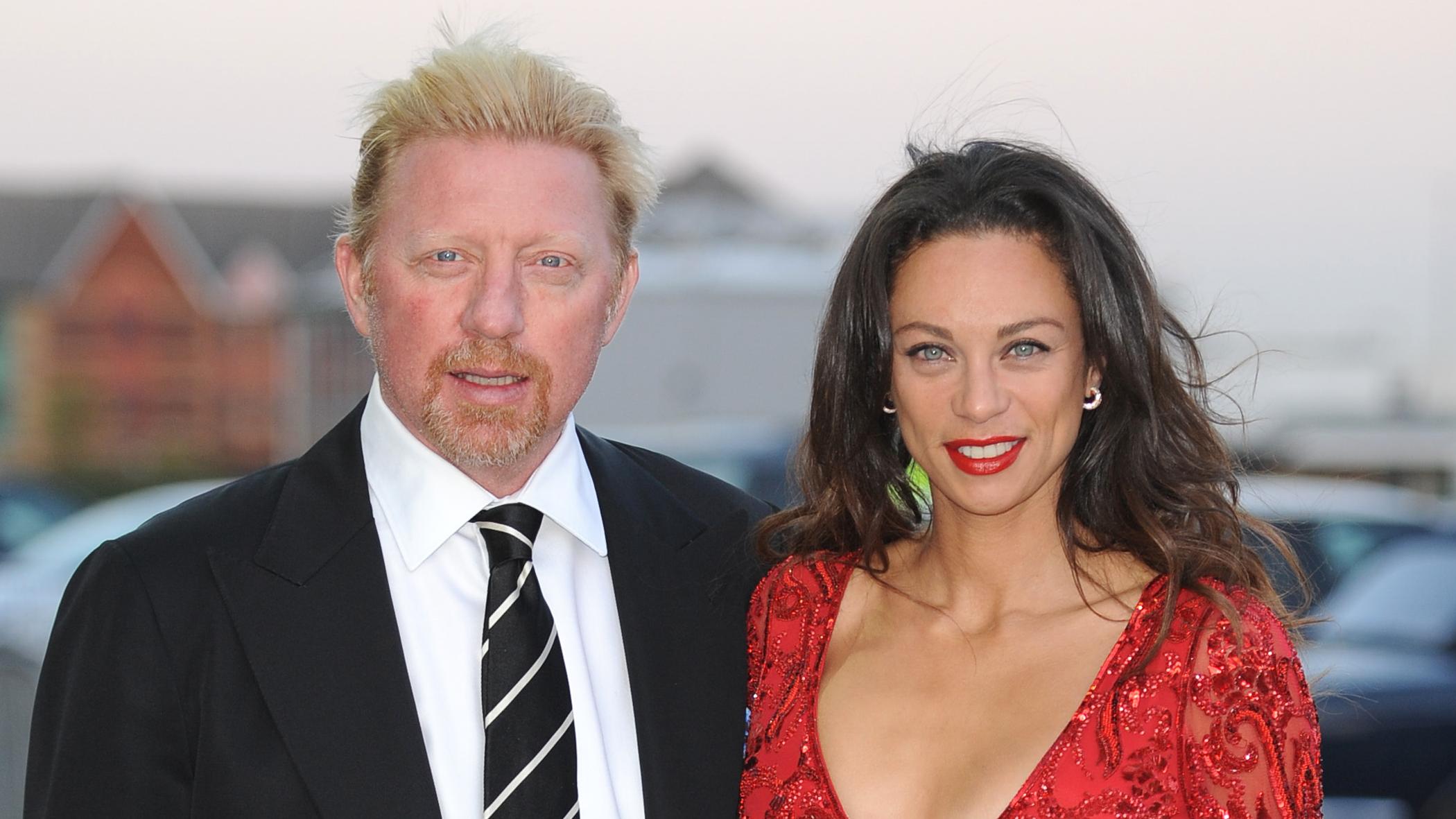 Boris Becker arrived at a London court on Monday to stand trial over accusations that he failed to hand over trophies he won during his glittering tennis career to settle his debts.

The 54-year-old German commentator, who was declared bankrupt in 2017, is accused of not complying with obligations to disclose information.

The six-time Grand Slam champion is alleged to have failed to hand over various trophies, including the 1985 Wimbledon trophy, which catapulted him to stardom as an unknown 17-year-old, as well as his two Australian Open trophies.

Becker, who arrived at Southwark Crown Court dressed in a dark overcoat and purple scarf, is also accused of transferring large sums of money into other accounts, including to former wife Barbara Becker, and estranged wife Sharlely “Lilly” Becker.

The former world number one, who commentated for the BBC at Wimbledon last year, is facing a three-week trial on an indictment of more than 20 counts at the court, where he will be helped by a German translator.

Becker, with a shock of strawberry-blond hair, burst onto the scene in 1985 when he became Wimbledon’s youngest men’s singles champion — repeating the feat the following year.

Becker’s dynamic play and boyish enthusiasm — best captured in his penchant for spectacular diving volleys on the Wimbledon grass — made him the darling of the crowds at the All England Club.

The German, nicknamed “Boom, Boom” Becker for his ferocious serve, won Wimbledon for a third time in 1989.

He also won the Australian Open twice and the US Open, becoming the top-ranked player in the world in 1991.

Becker, who amassed more than $25 million during his playing career, became a television commentator after his retirement, with a high-profile role on the BBC.

He returned to the court in 2013 as the coach of Novak Djokovic and helped the Serb win six more Grand Slam trophies before the pair parted ways in 2016.

Becker’s tangled private life has also kept him in the headlines since he retired from playing — including a daughter conceived in a brief but now famous encounter with a Russian model at a London restaurant.