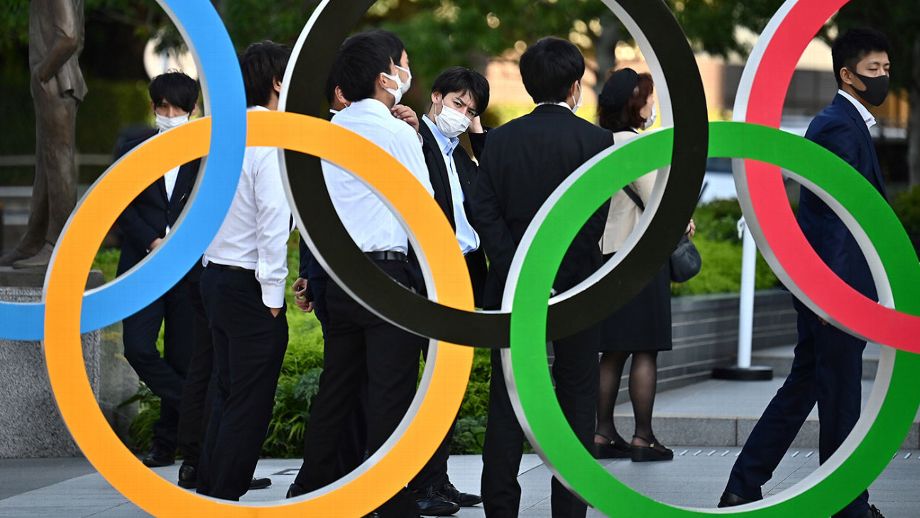 The ICC is continuing with its push for a return of cricket to the Olympics, having recently asked all its members to report on the potential financial benefits of inclusion.

A questionnaire sent to all ICC members asked them to quantify the “potential financial support” they could expect to receive each year from their government and respective Olympic organisations if the sport’s inclusion was confirmed.

Intriguingly, the template also asked members to distinguish between the support available if the sport was accepted to the games on a permanent basis or “on a one-off basis (e.g. 2028 LA Olympics)”.

The forms need to be returned by November 2 with the results set to be discussed at the next ICC board meetings later in the month. The ICC has yet to agree a future tours programme beyond 2023.

While the ICC undertook a similar exercise a couple of years ago, the decision to revisit the issue again so soon would appear to suggest growing support for involvement. Quite apart from the exposure the sport would receive were it part of such an event, it would also provide a financial boost to the majority of members.

Most governing bodies could expect increased funding from their respective governments or other public organisations if Olympic status was confirmed. In light of the economic difficulties posed by the Covid-19 pandemic, that could be especially relevant.

Some substantial impediments remain. Notably, the ‘big three’ nations of India, England and Australia have, in the short term, the least to gain and most to lose from Olympic involvement. They have previously argued that the requisite window in the schedule would eat into their bilateral series plans and leave them out of pocket. For similar reasons, they have resisted the call from other Full Member nations for the scheduling of more global events.

Cricket previously featured in the 1900 Paris Olympics. After Belgium and Netherlands withdrew, the only match in the tournament saw Great Britain defeat France by 158 runs. The winners were awarded silver medals.