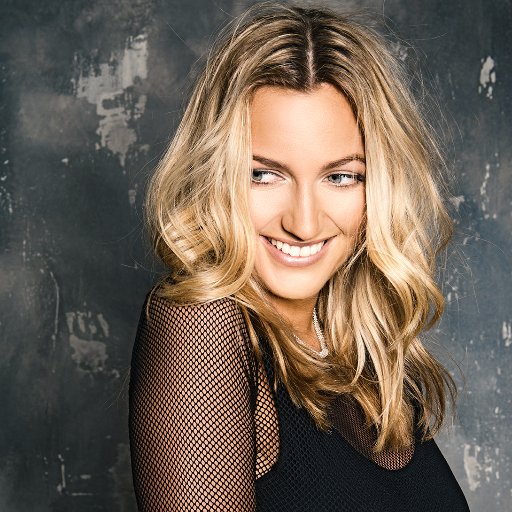 The rebranded Fed Cup tournament will be held on indoor hard courts at the O2 Arena in Prague on 1-6 November after the Czech capital replaced Budapest as the host city earlier this year.

“I have told the team captain I wouldn’t play. I’ll play two or three tournaments in the rest of the season and then I need to rest,” said the 31-year-old Czech.

“This year has been tough mentally and physically, I’ve had lots of injuries and my body can’t cope with it anymore,” added the world number 10.

“Of course, this decision wasn’t easy, but I have to think about myself, I’m not the youngest one,” Kvitova told reporters from the eastern Czech city of Ostrava where she is due to play at the Ostrava Open next week.

The Wimbledon champion from 2011 and 2014 was a part of the Czech Republic team which won six of the last nine Fed Cup editions.

The maiden Billie Jean King Cup was due to be played in Budapest last year, but it did not happen because of the COVID-19 pandemic.

“We’ve got young girls and I believe they will take care of it,” Kvitova said.

“Of course I would like to play but I need my time off in order to manage the next few seasons.”

“All those bubbles we were in cost me a lot of strength, playing without people is like training for me and I’m not exactly the training type,” Kvitova said.

The Czechs face Germany and Switzerland in the group stage of the Billie Jean King Cup finals.