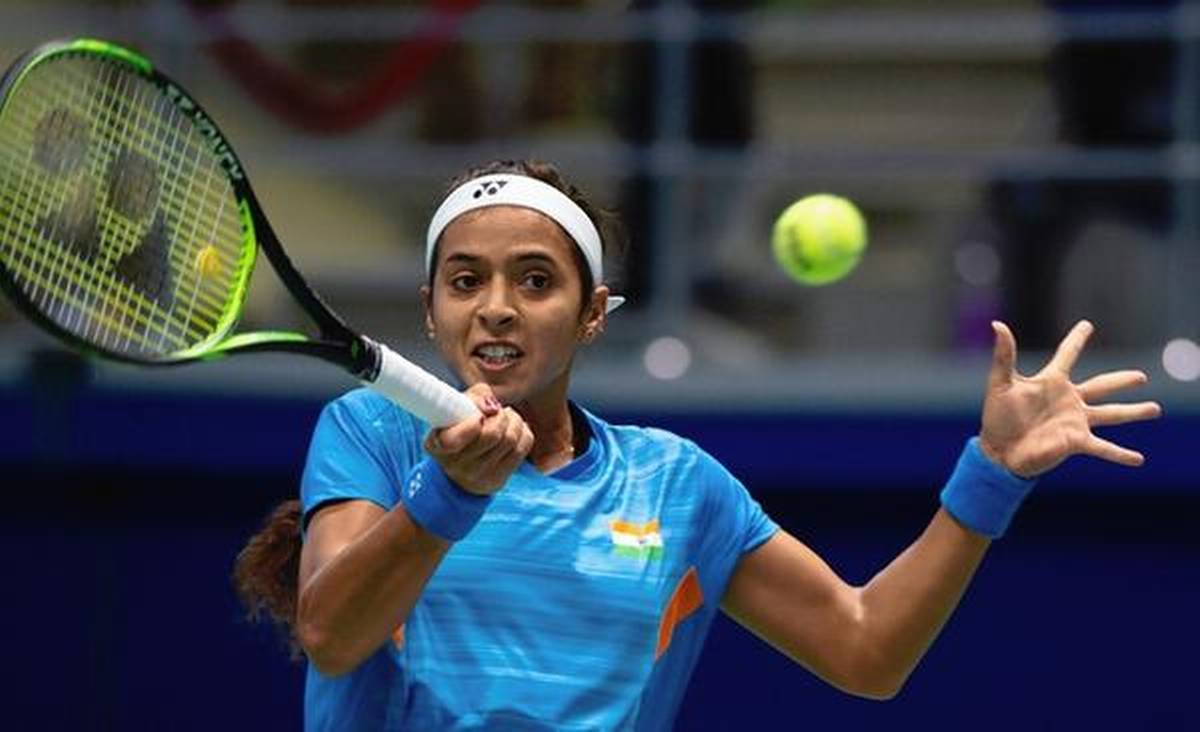 India found the going hard as it got beaten by China 3-0 in the second round-robin league match of the Asia-Oceania Billie Jean King Cup women’s tennis tournament in Antalya, Turkey.

It was the second defeat for India in as many matches, after Japan had recorded a 3-0 victory in the opening tie.

Riya Bhatia, Ankita Raina in singles and later, Sowjanya Bavisetti and Rutuja Bhosale in doubles failed to win a set against the formidable Chinese. In fact, in two ties India had not won a set.

In the six-member competition, India has matches left against Indonesia, Korea and New Zealand.

Like Japan and China, Korea had also won its first two matches.

Thus, India may invariably have to finish ahead of New Zealand and Indonesia to avoid relegation.

While the top two teams qualify for the World Group play-off, the bottom two teams will be sent to Asia-Oceania group-2.