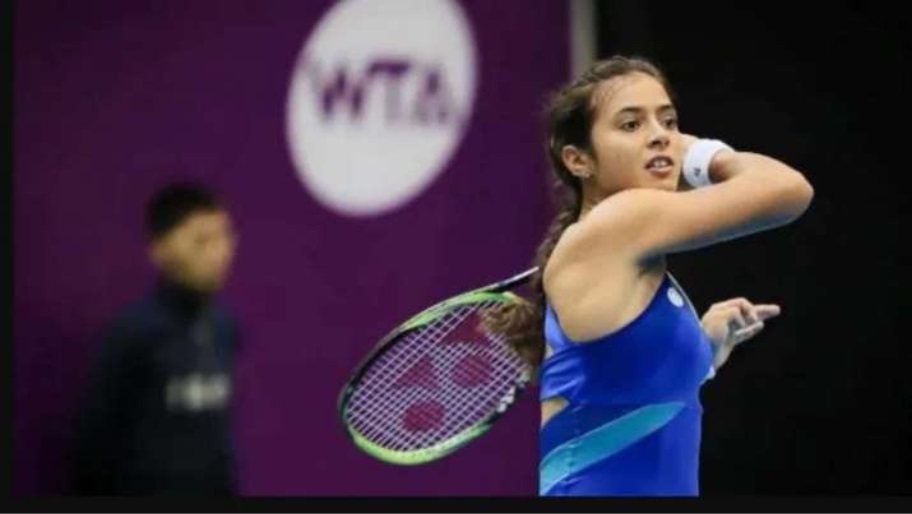 Ankita Raina’s gallant fight ended in agony yet again as her defeat against world number 47 Anastasija Sevastova in the must-win Play-offs match on Saturday sent the Indian team back to the Asia/Oceania Group of the Billie Jean King Cup.

After her phenomenal duel against 2017 French Open champions Jelena Ostapenko on Friday, the India number one again showed stomach for fight against superior players but Sevastova sealed the match to give her side an unassailable 3-0 lead.

Ranked 174, Ankita lost the first reverse singles match 0-6 6-7(5) to Sevastova, who had got the better of legendary Serena Williams in her team’s previous tie against the USA.

Since the tie was already decided, the second reverse singles was not played.

The doubles Indian team of debutant Zeel Desai and Rutuja Bhosale earned a consolation point by winning 6-4 5-7 10-2 against Patricija Spaka and Daniela Vismane as Latvia made the cut for Qualifiers with a 3-1 win.

India had earned promotion to the Play-offs for the first time in the history of the tournament.

“Solid first set from Anastasija. I knew I had to play more solid than yesterday. I could do that in the second set, had some opportunities but I should have been more aggressive to close the (second) set,” said Ankita.

“I did analysis after match (against Jelena Ostapenko), it was great match. Anastasija did not give anything in first set. I told myself in the second set there is nothing to lose.

“It was nice to be able to play World Group Play-offs. We could not do it last year.”

After being bageled in the opening set, Ankita had two set points at 5-2 in the second set but failed to convert. After those chances were blown away, Sevastova reeled off four games in a row to puncture India’s hopes.

Ankita saved a match point to drag it to the tie-breaker but Sevastova’s immense experience helped her seal the tie.

A forehand from Ankita, sailing over the baseline on the breakpoint, gave the Latvian the first break of the match in the very first game. Sevastova made it 2-0 though Ankita stretched the game with her fierce returns.

In the third game, Ankita netted a backhand on the game point to be in danger again but found a crushing backhand winner down the line to be on advantage point.

However, the crafty Sevastova had Ankita running on both the flanks and eventually made it deuce.

A second double fault from Ankita at deuce gave Sevastova a chance to get the second break for a 3-0 lead and she got it when Ankita made a backhand error with a feeble single-hand return that did not cross the net.

The Indian could not get on even board with Sevastova calling the shots. However, there was drama in the second set with Ankita yet again surprising the home camp by rising her game by a few notches.

A backhand error from the Latvian gave Ankita two breakpoints in the second game and another one gave the Indian a 2-0 lead in the second set.

Ankita made it 3-0 by serving the next game at love. However the cushion was lost when Ankita dropped her serve in the fifth game, thanks to unforced errors.

A series of unforced errors from the home player meant that the Indian got another break in the sixth game when Sevatova buried her backhand on the net to give Ankita a 4-2 lead, which became a handsome 5-2 with a confident hold.

Ankita had a chance to close the set in her favour in the next game and force a decider but Sevastova served well to save both.

From there on, it was Sevastova who controlled the game  though Ankita saved a couple of match