Ben Stokes ruled out for three months with a fractured finger. 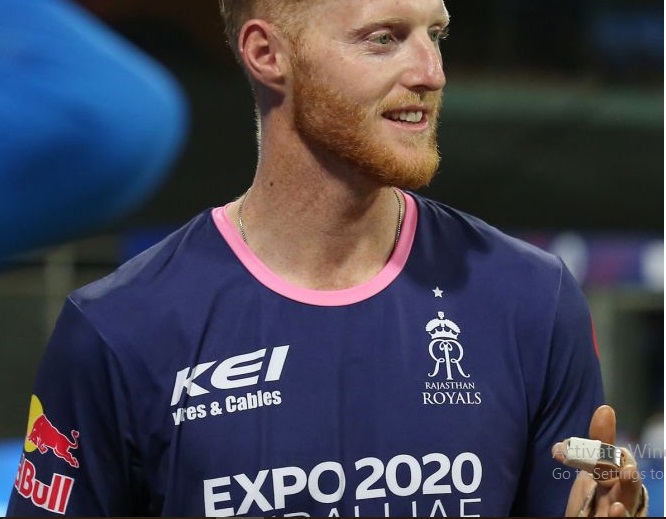 London: England all-rounder Ben Stokes will be sidelined for about three months after fracturing his finger while playing for Rajasthan Royals in the Indian Premier League (IPL), the England and Wales Cricket Board (ECB) said on Friday.

Stokes had an X-ray and CT scan on Thursday, which had revealed the extent of the damage, the ECB statement said, adding that he will fly home for surgery in Leeds on Monday.

England’s home two-test series against New Zealand begins on June 2, meaning Stokes is extremely unlikely to be fit in time. He is also likely be unavailable for the white ball internationals against Sri Lanka in June.

However, he should be recovered for the five-test series against India, starting on Aug. 4.

“It’s a big blow but it’s not the end of the world because Ben Stokes would have needed resting in this difficult scheduling year anyway,” former England skipper Nasser Hussain told Sky Sports on Friday.

“But Ben Stokes gets very bored very easily and he won’t want to be missing any cricket. But there is an Ashes coming up and a World T20 and an iconic series v India, so it’s a little bit of rest and getting him fit mentally and physically for a lot of cricket ahead.” Stokes ranked as the second-best all-rounder in the world, sustained the injury while attempting to make a catch in the deep-off West Indies batsman Chris Gayle in the IPL game against Punjab Kings.

IPL 2021: Delhi Capitals pacer Anrich Nortje out of quarantine after false COVID-19 scare.
‘This is for that guy who messaged me’: Deepak Chahar answers social media critic who asked him ‘not to play’ vs PBKS.