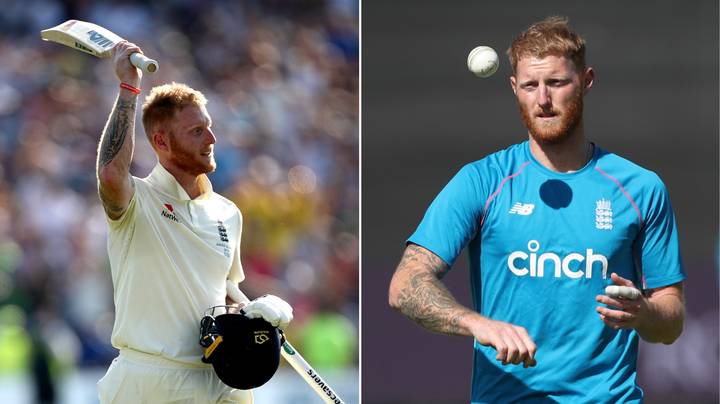 Star all-rounder Ben Stokes has been added to England’s squad for the Ashes cricket tour to Australia.

The England Cricket Board issued a statement Monday saying Stokes had been cleared by its medical team to resume training following his leave to mentally refresh and undergo a second operation on his fractured left index finger.

“I had a break to prioritise my mental well-being and I got my finger sorted,” Stokes said. “I am looking forward to seeing my mates and being on the field with them. I’m ready for Australia.”

The England squad leaves for Australia on 4 November and is scheduled to quarantine on the Gold Coast before the series starts at the Gabba in Brisbane on 8 December. Ashley Giles, England’s managing director of men’s cricket, said he’d had several conversations with Stokes and was assured he was ready for a comeback.

“Ben called me to say he was ready to return to cricket and was excited about the prospect of playing a significant role in the Ashes series,” Giles said. “Time and time again, Ben has demonstrated how important he is to the England team and having him available for the Ashes series is excellent news.”

Stokes was among some of the big names missing earlier this month when England announced an initial 17-man squad for the Ashes tour.

Head coach Chris Silverwood and captain Joe Root were unable to call on a full-strength group due to the hiatus of Stokes and injuries to Jofra Archer, Olly Stone and Sam Curran but fears over players opting out because of concerns over Australia’s travel restrictions didn’t materialize.

The schedule for the five-test series is subject to change, depending on changes to restrictions and the reopening of some of Australia’s domestic borders.